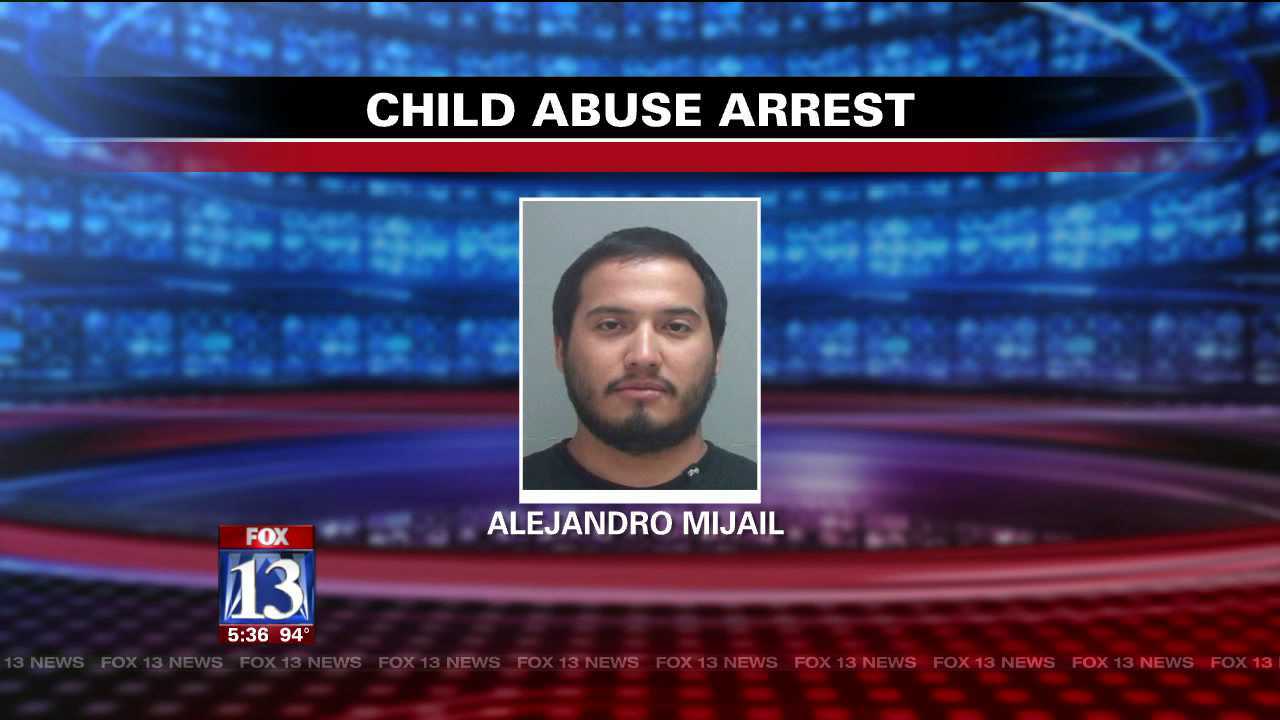 DRAPER, Utah – Formal charges have been filed against a Draper father accused of shaking his baby to death.

Alejandro Russell-Torres first told police that his one-month-old baby fell into a tub last Friday and stopped breathing, but in a probable cause statement, police say Torres admitted that he shook the baby because it was crying.

“Of course what they learned from that, was that was not consistent,” said Salt Lake County District Attorney Sim Gill. “That led them to continue to investigate and subsequently he admitted to them that he had gotten frustrated with the baby’s crying and in the process had shaken the baby, causing the injuries.”

Gill says the baby had severe brain swelling and damage to its ribs. It died Monday from those injuries.

Torres has been formally charged with first-degree murder.