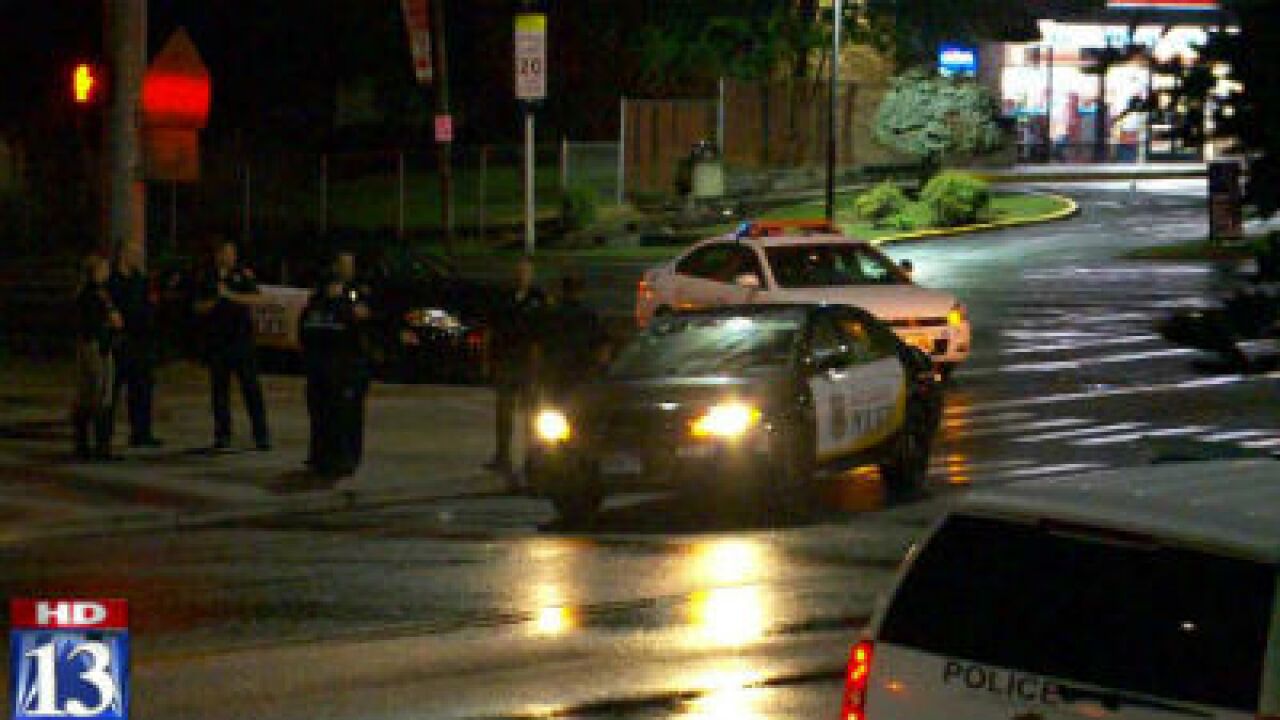 SALT LAKE CITY – Two officers were involved in a suspected DUI crash while performing a traffic stop on Saturday morning.

Just after 2 a.m. Saturday, the officers had pulled over a driver suspected of drunk driving near 800 South and 1300 East when another car slammed into their parked cars.

“Turns out that the driver of the SUV was also intoxicated, or appears to be intoxicated. she currently is being processed for DUI,” said Lt. Ddave Cracrotf, Salt Lake City Police Dept.

One of the officers was standing outside his car at the time of the crash and suffered minor injuries to his leg. No one else was injured.

One of the police cars was totaled. Damage to all cars involved is estimated at more than $10,000.