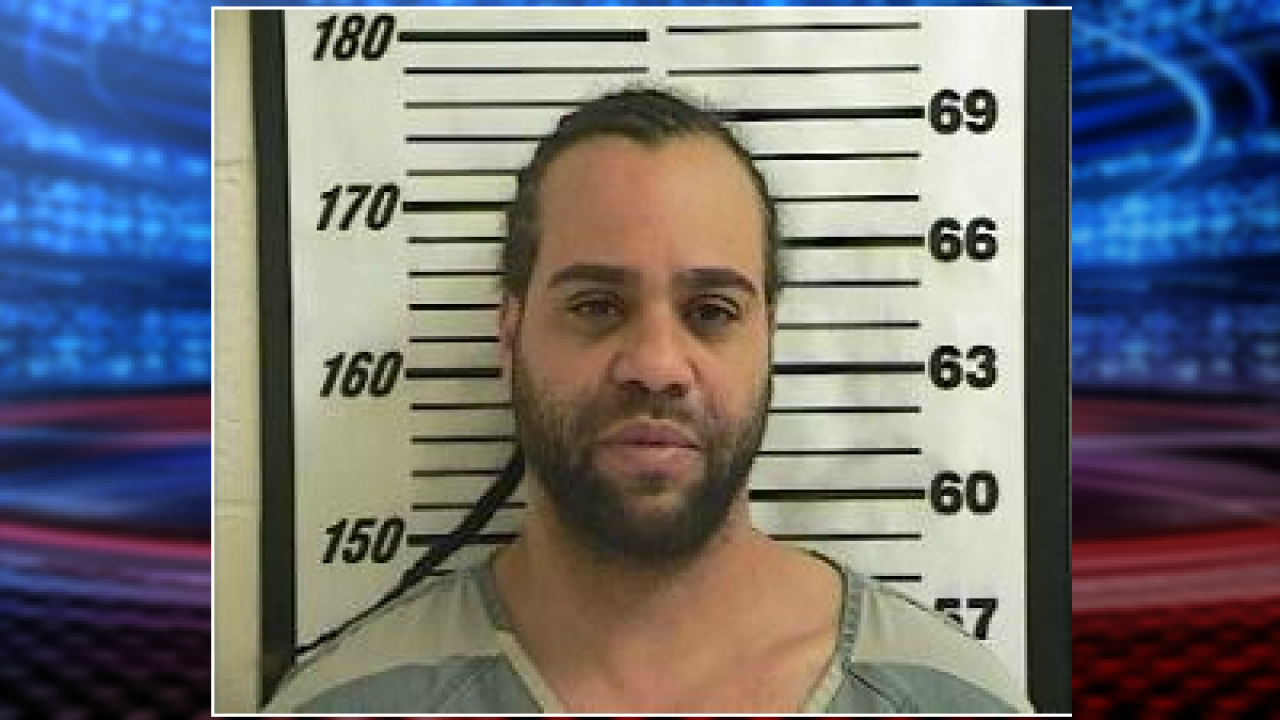 WEST POINT, Utah – One person was hospitalized after a shooting in West Point Saturday night.

Davis County Sheriff’s Deputy Scott Harper says that police had received reports of a loud party near 412 North and 2000 West in West Point at around 8:30 p.m. Saturday. Upon arrival, they encountered 25 to 30 people at the residence, but no alcohol violations. The people complied with requests to turn down loud music and officers left.

At around 10:00 p.m., dispatchers received multiple reports of shots fired at the same address. When they arrived, they found a man in his 30s with a a gunshot wound to the chest and blunt trauma to the face.

Officers provided support on-scene and the man was transported to a local hospital for surgery. He is currently in a medical induced coma in serious but stable condition.

According to Harper, the suspect in the shooting left the residence, hopping fences and, at one point, the weapon was discarded in the backyard of a nearby residence. Police were able to find the weapon and later detained the suspect, identified as Karl Justin Myles, 25.

Harper says that just before police arrived, a vehicle left the driveway of the residence, hit another motorist and left the scene. That vehicle was located in the area and a male subject was taken into custody. He has been identified as a friend of the suspect who apparently became nervous and fled.

Officers secured the scene and took numerous individuals into custody for questioning.

Initial investigation found that the victim was a member of a possible gang out of Ogden, although this has not been confirmed by deputies. There is no motive at this time and the incident is under investigation.