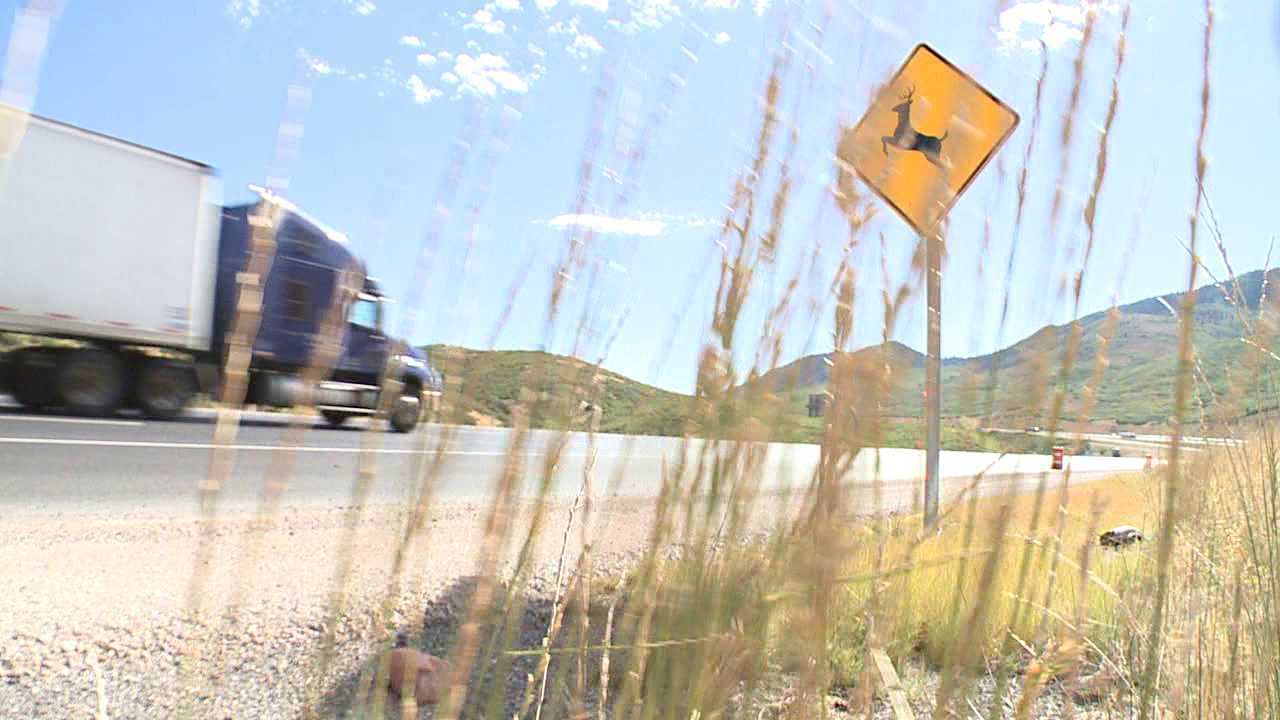 SALT LAKE CITY - As September arrives, the number of deer and other large wildlife will be seen on Utah's roadways as they begin to migrate. UDOT and the Division of Wildlife Resources are working on strategies to keep wildlife off the roads.

Last year, there were 896 car-deer collisions. This year so far, there have been 549. Utah sees more roadkill in September than in any other month, but UDOT is installing fencing and other mitigation measures to lower that number.

It's a statewide problem. We have a lot of areas in the state where there are collisions so we are identifying those areas with the Department of Transportation and we are trying to take those highest priorities one at a time and go through the state and try to fix those areas," said Ashley Green, Wildlife Coordinator for Division of Wildlife Resources.

In addition to fencing, UDOT has cattle guards to discourage wildlife from going on roadways and culverts, bridges and tunnels to give wildlife an alternate route across the freeway.

For drivers, paying attention to signs and watch out for places where there may be wildlife on the roadway.