Marriott head praises Romney for bringing Mormonism ‘out of obscurity’ 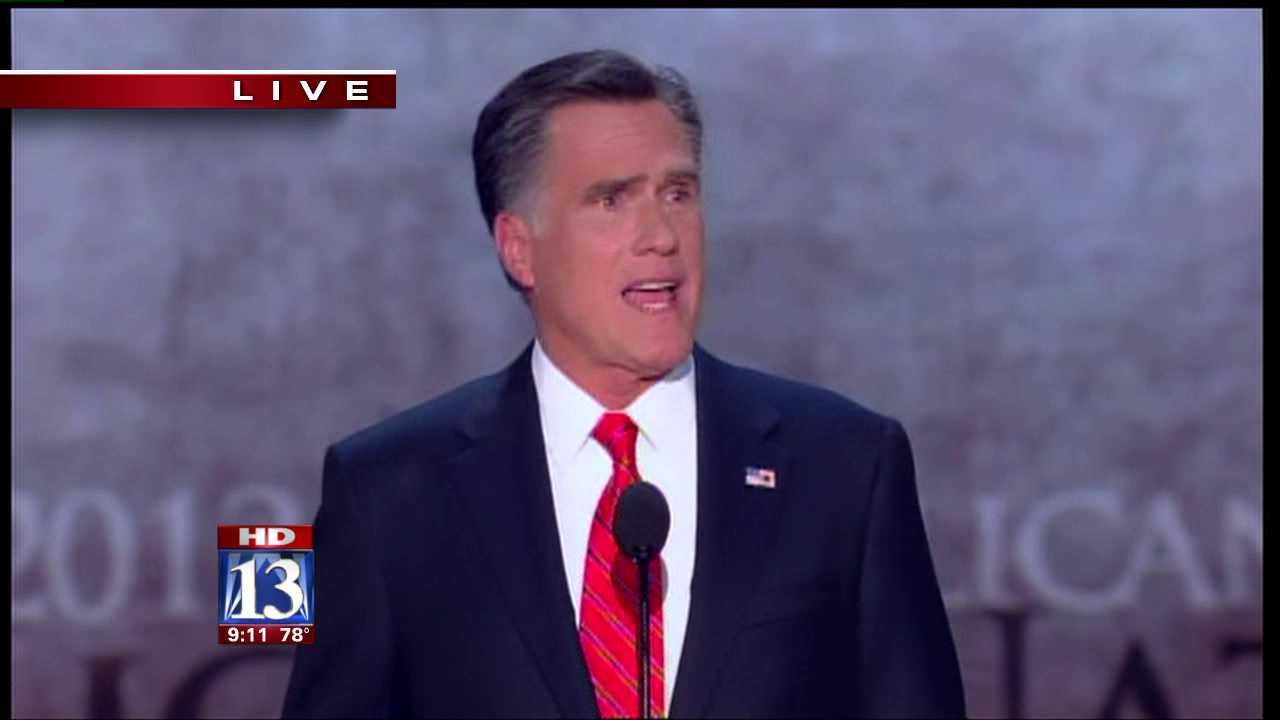 BOSTON (CNN) — The head of the Marriott hotel chain, in deeply personal and reflective remarks at a New Hampshire church Sunday, credited Mitt Romney with changing Americans’ perceptions about Mormonism.

J.W. Marriott Jr., a hotel magnate from one of America’s most prominent Mormon families, spoke during services at the Wolfeboro branch of The Church of Jesus Christ of Latter-day Saints — where Mitt and Ann Romney were also in attendance.

In his testimony, Marriott said he saw the church “coming out of obscurity” thanks to Romney’s prominence as the GOP presidential nominee, and marveled that 90% of the media reports on Romney’s Mormon faith had “been favorable.”

“That’s a great tribute to Mitt and Ann and their family for living such an exemplary life,” Marriott told the congregation gathered in the picturesque New Hampshire hamlet. “Now that we’re out of obscurity, everybody is looking at us and saying, ‘Are you as good as the Romneys?'”

Pool reporters who attended the service said the Romneys showed little visible reaction to the remarks.

Political analysts have debated whether Romney’s little-understood Mormon religion may alienate some evangelical voters. Romney gave a speech on his religion during his first presidential run but has not confronted the issue as openly this race, explaining he believes voters are more worried about the economy than other issues.

In a change of emphasis during the Republican convention, however, the campaign publicly embraced his Mormonism. Church officials and congregants took to the convention stage to praise Romney’s involvement in the church.

Romney himself used the word “Mormon” during his remarks when he described growing up in Michigan.

At services Sunday, Marriott spoke about one of the one of the most whispered-about Mormon traditions: the sacred undergarments believers wear.

He recounted a discussion of the garments — which he described as “T-shirt and a pair of boxer shorts” — that he gave in an interview with CBS’s Mike Wallace in the mid-1990s.

“I related to him how I’d been involved in a very serious boat accident, here in New Hampshire. I caught fire; my polyester pants had burned off all the way to my waist. But my undergarments from my waist down to my knees had not even been singed. There wasn’t a mark on them,” Marriott said. “And I said, these holy undergarments saved my life.”

He said Wallace had been struck by his convictions and told him off camera, “I wish I had the faith of the Mormons.”