Photos returned to family with the help of Facebook 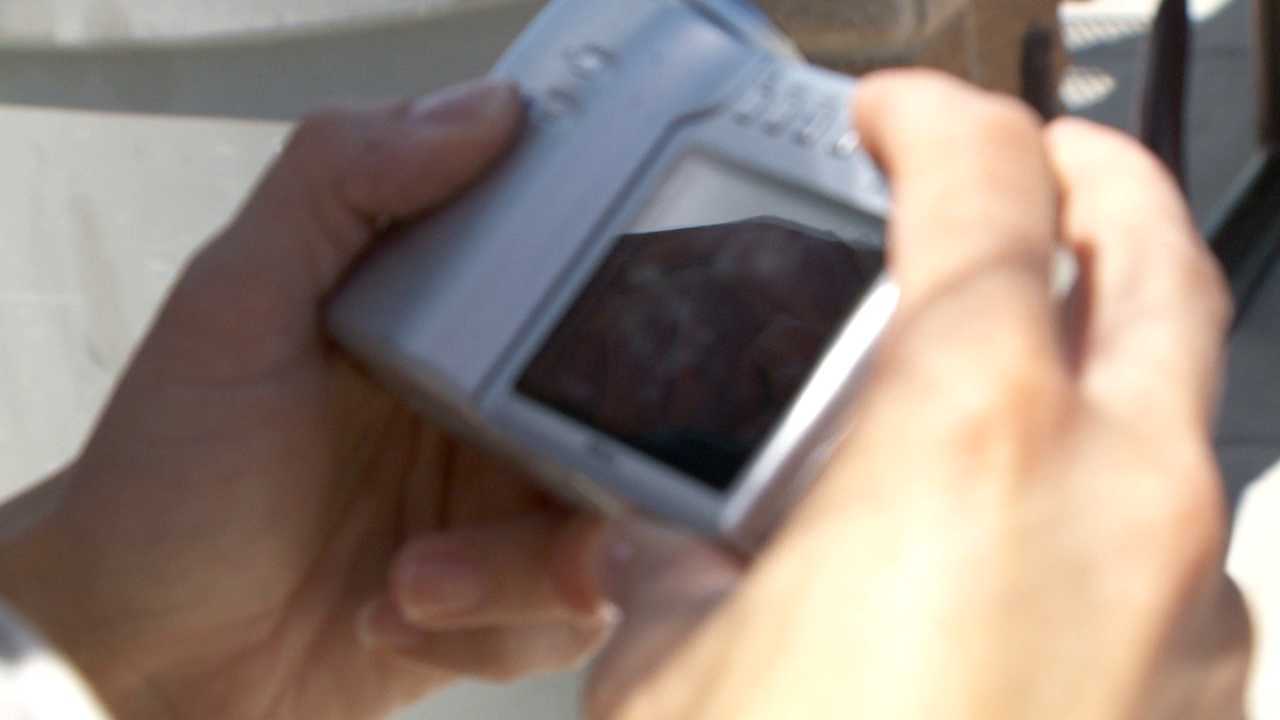 SALT LAKE CITY - With the help of social media, one woman was able to help reconnect a family with its memories.

Brandy Daniels lost her camera months ago, losing all the photos of the last year of their life.

"My husband and I adopted a little girl latter part of last year and this is basically the last year of our lives with her. So, it's priceless to me," Daniels said.

She thought those memories would be lost forever, but a stranger named Chelsea McKell spotted her camera in a park and, worried someone would steal it, took it home.

McKell put one of the photos on Facebook in hopes of finding the owner of the camera.

"It was a group shot and I said, 'I found this camera, someone lost it.' I asked my friends to share the photo, you know, somebody's got to know someone in this picture. And people started sharing it like crazy. So many people sharing it and contacting me," said McKell.

That chain of sharing finally got to a friend of Daniels' from high school, whose cousin recognized her in the photo from a dinner earlier in the year.

"My girlfriend that I went to highschool with that I went to dinner with probably earlier in the year Facebooked me and asked me if I had taken the picture that was posted in her Facebook message and I said, 'Yeah.' She asked, 'Did you lose your camera?' and I said, 'Yeah, it was stolen.' And she said, 'Well, my cousin sent me this post and recognized me and said this lady was looking for a camera'" said Daniels.

That friend contacted Daniels and the camera was returned, with hundreds of photos still on the memory card.