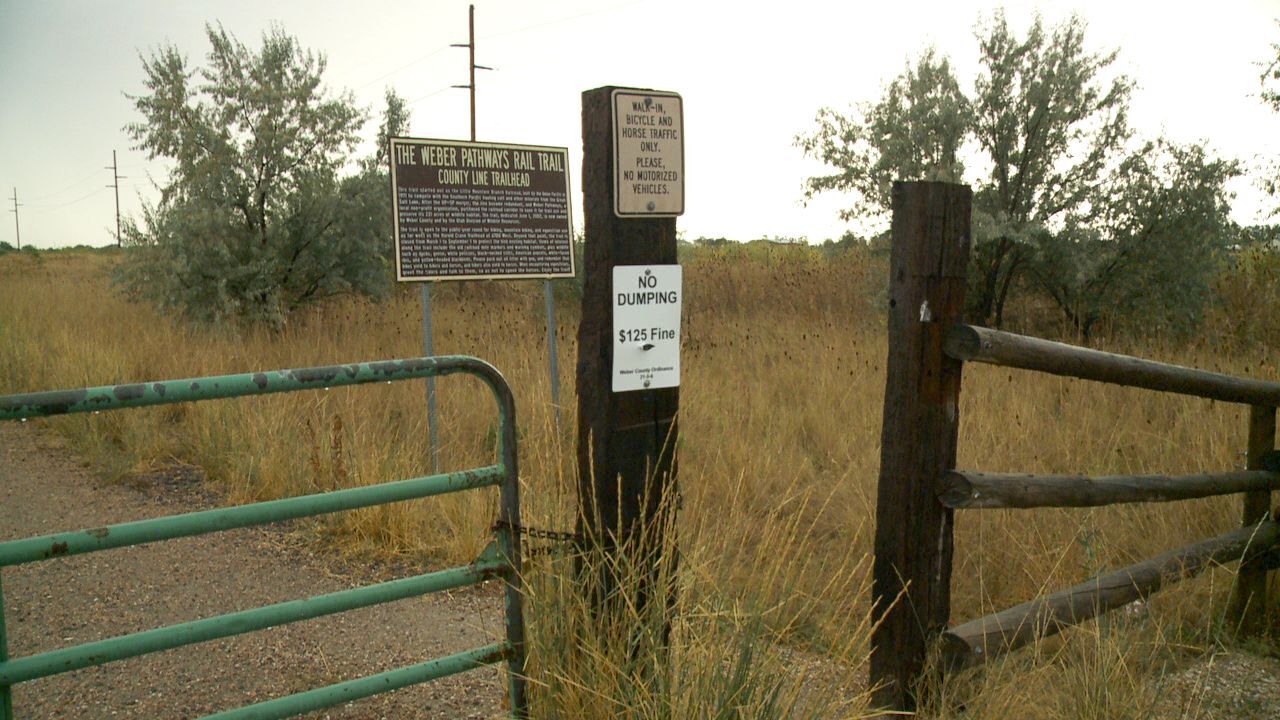 WEBER COUNTY, Utah - Sgt. Mitch Lane with the Division of Wildlife Resources was in Weber County last Saturday when he saw a 13-year-old boy get struck by lightning.

13-year-old Oscar Garcia was dove hunting with a 25-year-old relative in Weber County on Saturday afternoon when a lightning storm approached. They attempted to find shelter, but were both struck by a bolt of lightning and fell to the ground, lifeless.

"Then it started to rain realy hard and I was watching two hunters that were walking back begin to run back," said Lane. "I was watching them run. I saw a big flash and heard a simultaneous boom unlike anything I've ever heard. the two individuals in mid-stride just went limp and fell to the ground just like rag dolls."

Lane was the first person to reach the two. The 25-year-old was awake and bleeding from his forehead and nose, but Garcia wasn't breathing or moving. He began performing CPR on Garcia while waiting for emergency crews to arrive.

"It was just as if all the life was drained out of them and they just fell to the ground," said Lane. "I probably performed CPR for about five minutes before a Weber County deputy arrived."

By that time, Garcia had a pulse and he slowly began to breathe on his own until more help arrived. He was transported to McKay-Dee Hospital via ambulance then transported to Primary Children’s Medical Center via medical helicopter.

Garcia was released from the hospital on Monday afternoon and is now recovering at home. His 25-year-old relative was not seriously injured.