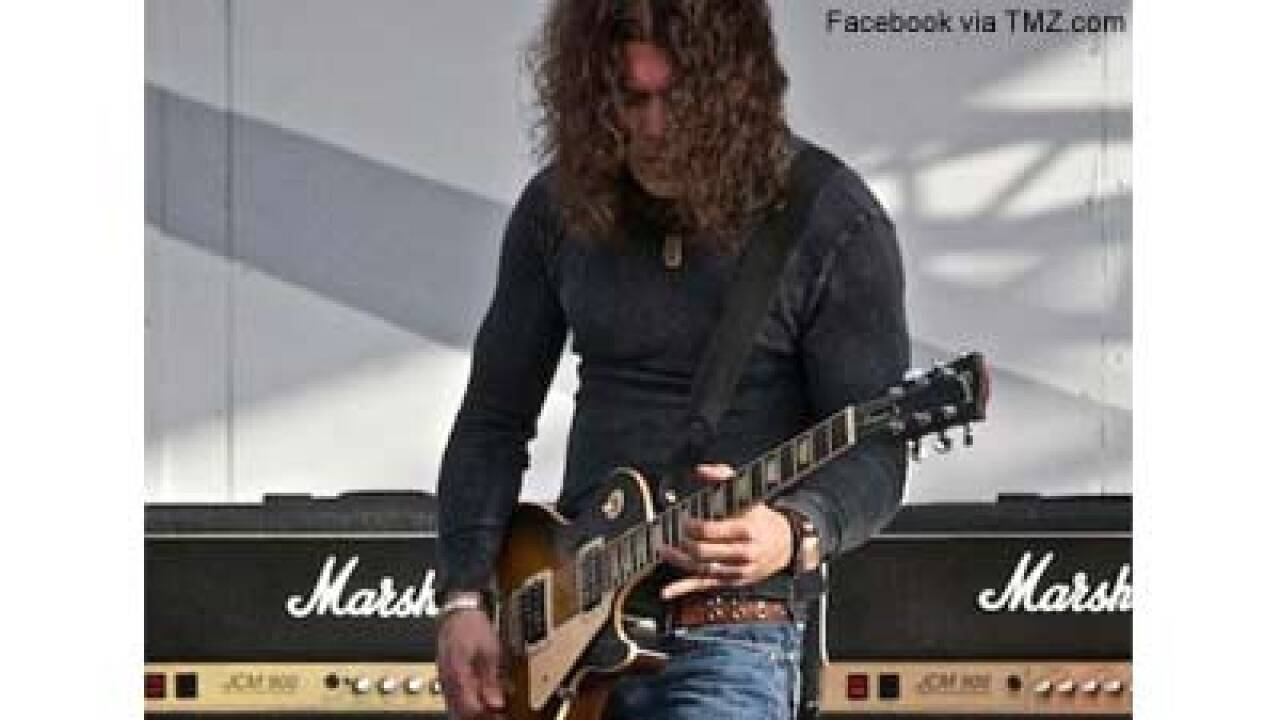 Starship guitarist, Mark Abrahamian, died after a concert in Nebraska Sunday night according to TMZ.com.

Abrahamian has been on tour with Starship starring Mickey Thomas since 2000 and he has also played with the likes of Survivor, Toto, Loverboy and ACDC, TMZ.com reported.

The group was scheduled to play at SCERA Center in Orem Monday evening. The center posted the following message on their website:

“Last night at their concert in another city, the lead guitarist of Starship died from a heart attack. Because of this tragedy, the band has had to cancel the concert scheduled for tonight. Those that purchased concert tickets will receive a refund or a gift card. Season ticket holders will receive tickets to an upcoming event of your choice or a gift card. Those that purchased tickets from an online discounter like City Deals or Deal Dragon will contact those companies for a refund.”