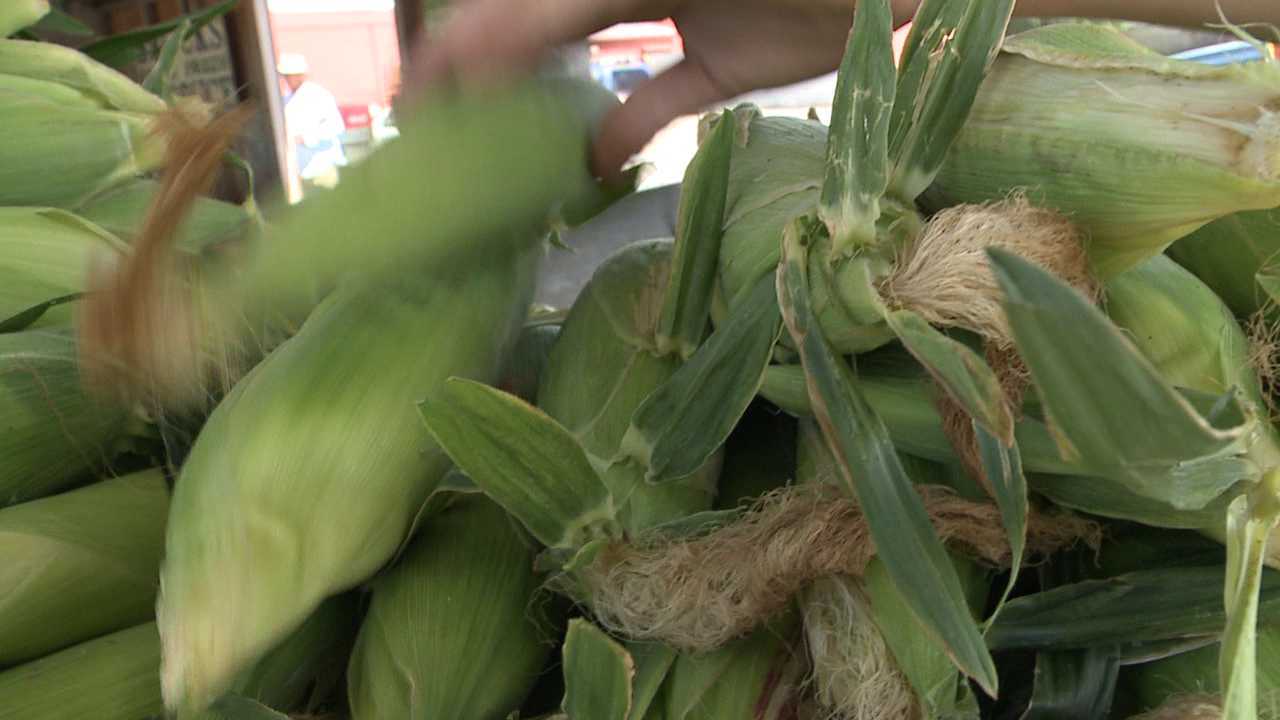 Fred and Glen Brock started Brock Brothers Produce 43 years ago, promising fresh produce daily. In the decades since, they’ve made a lot of friends.

“We have four boys who each one has worked in their turn for the Brocks and they’ve just enjoyed it so very, very much,” said Jim Brown. “It’s been such a character-building and wonderful thing for them to do and they’ve loved working with the Brocks, such a good family.”

The Brocks have served produce to citizens across Utah and as far as Nevada and Idaho, but now they say it’s time to retire. They say the closure is bittersweet.