Where can you light fireworks in Utah this weekend?
NewsPolitics 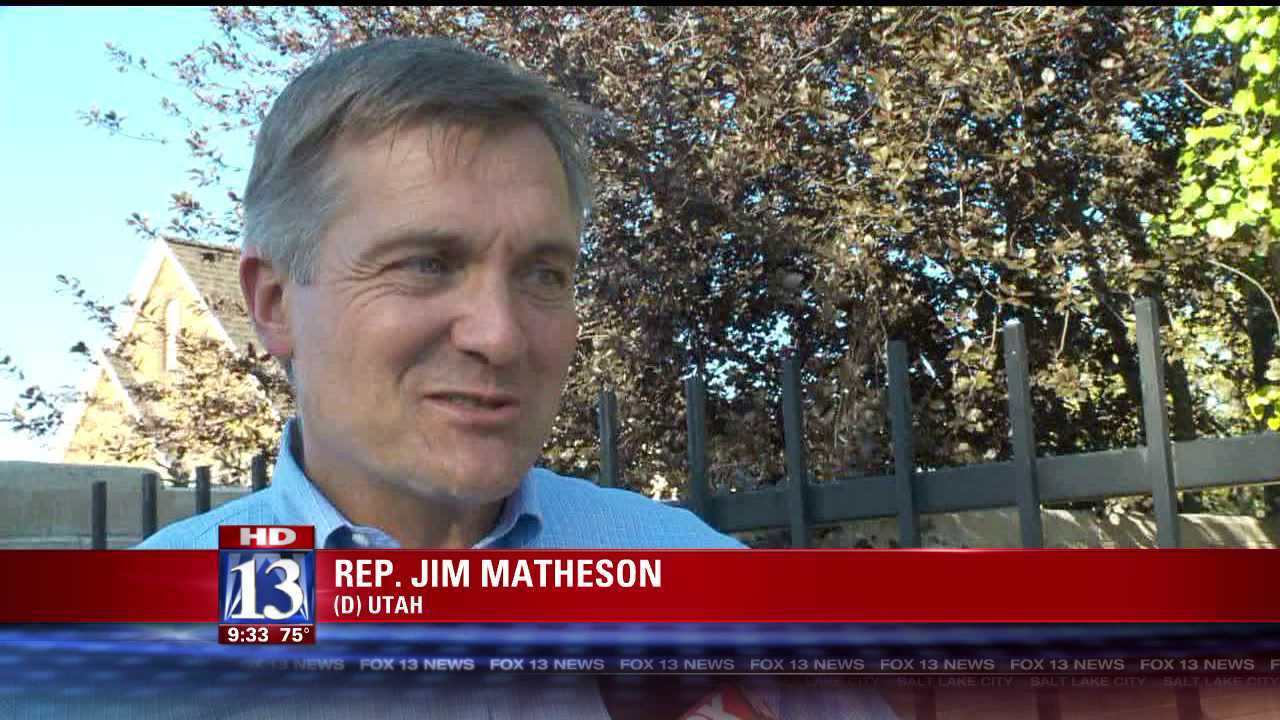 SALT LAKE CITY -- Congressman Jim Matheson is not taking part in the Democratic National Convention this election year. Instead he is going door-to-door looking for voter support in the race for Utah’s 4th Congressional District.

“I’m sure it’s a fun party for people who are there, but it’s all about political party, I’m about Utah,” said Matheson.

It may be the most challenging race he has ever run as Matheson is facing Mia Love, who was on the national stage last week at the Republican National Convention in Florida. Love has some big names stumping for her in Utah this week - including former Secretary of State Condoleezza Rice.

Hinkley Institute of Politics professor Tim Chambless says it is a strategy Matheson has done in the past and a method that has worked.