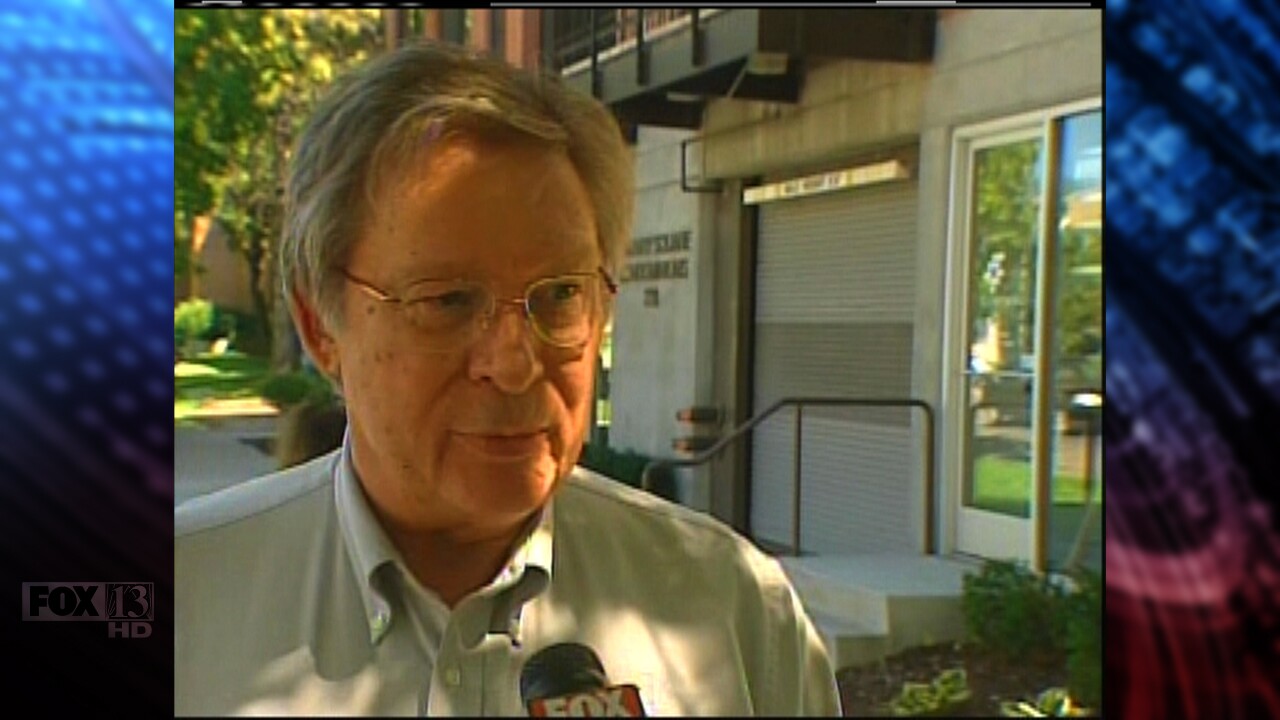 SALT LAKE CITY -- Renowned Utah civil rights lawyer Brian Barnard -- who often took on unpopular clients in the face of public opposition -- has died, his legal clinic confirmed. He was 67.

Barnard died peacefully in his sleep over the weekend, the Utah Legal Clinic said. His death is not considered suspicious, Salt Lake City police said.

Outside the Utah Legal Clinic, the doors were closed and appointments had been canceled. Staffers consoled one another.

"It's a great loss for us and Brian's loved ones and also for the legal community in Utah,"  Stewart Gollan, Barnard's law partner told FOX 13. "Brian changed the landscape of the legal community in very profound ways and gave a voice to literally tens of thousands of people who had nowhere else to turn when their rights were being violated and they needed someone to stand up and vindicate them."

"There are a lot of people who talk about loving the Constitution," said Bill Tibbitts of the Crossroads Urban Center. "Brian Barnard was somebody who was willing to stick up for the Constitution, even when it was unpopular."

Tibbitts said Barnard represented many homeless people in cases, including a lawsuit against the government that sought to crack down on panhandling.

Some of Barnard's own staff disagreed with some of the causes he took to court, but supported their right to be heard.

Most recently, Barnard went to the U.S. Supreme Court and successfully argued to have the Utah Highway Patrol remove a series of highway crosses from public roads on behalf of a group of atheists.

"I consider him the Clarence Darrow of Utah," said Richard Andrews, the president of the Salt Lake Valley Atheists, which brought the lawsuit against the UHP. "He wasn't in it for the money. He took cases on what he believed in."

Even his opponents in the courtroom mourned his loss.

"I mourn loss of premier defender of civil liberties," Utah Attorney General Mark Shurtleff said on Twitter. "Brian Barnard was opposite me 20 yrs in court but epitomized zealous client advocacy."

Assistant Utah Attorney General Thom Roberts said he last saw Barnard on Friday, when he dropped off a check for legal fees from one of Barnard's most recent court victories. Roberts, who faced off against Barnard in court in numerous cases, said they talked about gardening and the civil rights lawyer shared some dried fruit he'd made.

"He's really a voice and an advocate for individual rights and for calling on government to think about what it's doing when it interacts with citizens in the way they run their daily life," Roberts told FOX 13.

Barnard leaves behind a brother in Texas, his clinic said. He was not married.

"Brian dedicated his career not to furthering his own career, but to fighting for those who needed somebody," Gollan said. "Brian was scrappy. But Brian was a brilliant attorney who used his skills to help make the world a better place."