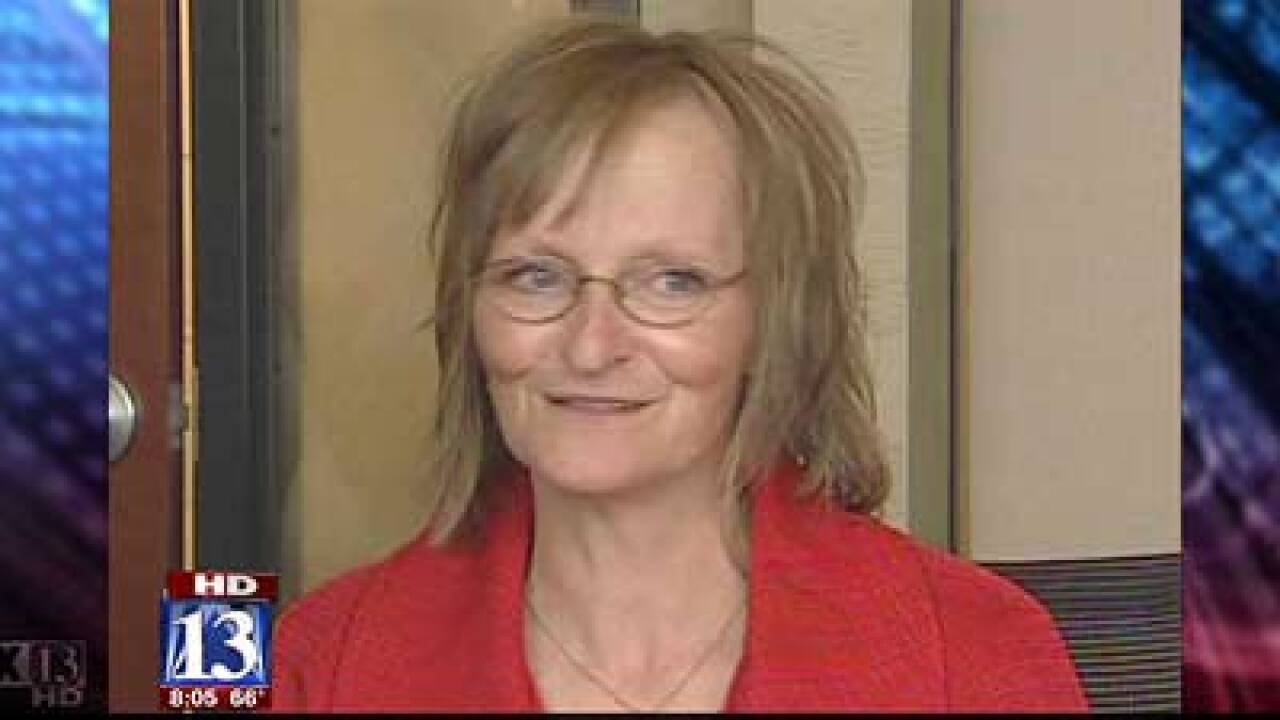 SALT LAKE CITY -- A woman who was freed after serving 17 years in prison for a murder she maintains she did not commit will be at the Utah Supreme Court Tuesday.

The Utah attorney general is trying to reverse the exoneration of Debra Brown.

"The court based its decision on incorrect evidence," said Christopher Ballard, assistant attorney general. "They based it on old evidence, instead of new evidence that the statute requires."

The attorney general's office says they don't want Brown to return to prison, but they want to prevent the establishment of a "flawed" legal precedent.

"You see this kinda of resistance in cases of wrongful conviction across the country. The resistance usually stems from a desire to not have a mistake on the books," said Katie Monroe, Rocky Mountain Innocence Center.

Brown was convicted in 1994 of killing her boss, Lael Brown. Debra Brown challenged the conviction using a new law that allows inmates to use the 'facts' of a case when they previously had to show new DNA evidence.

"The state's case was always based on the murder occurring in about a two-hour window on Saturday morning, November 6, 1993," said Edward Sullivan, Debra Brown's attorney. "We proved that Lael Brown was alive hours after that period of time, during which periods in which Deb Brown had a complete alibi."

She was exonerated in May 2011 after a judge ruled factual evidence proved she could not have committed the crime.

"It's hard for me to wrap my head around and understand why are we going through this again," said Debra Brown. "We've proved and proved and proved. How many times do we have to mash potatoes before they are mashed?"

It the Utah Supreme Court upholds her exoneration, Brown would have her record expunged and would be able to collect $570,000 in restitution for the wrongful conviction.

However, if the court rules in favor of the attorney general's office, Brown's conviction would be reinstated.