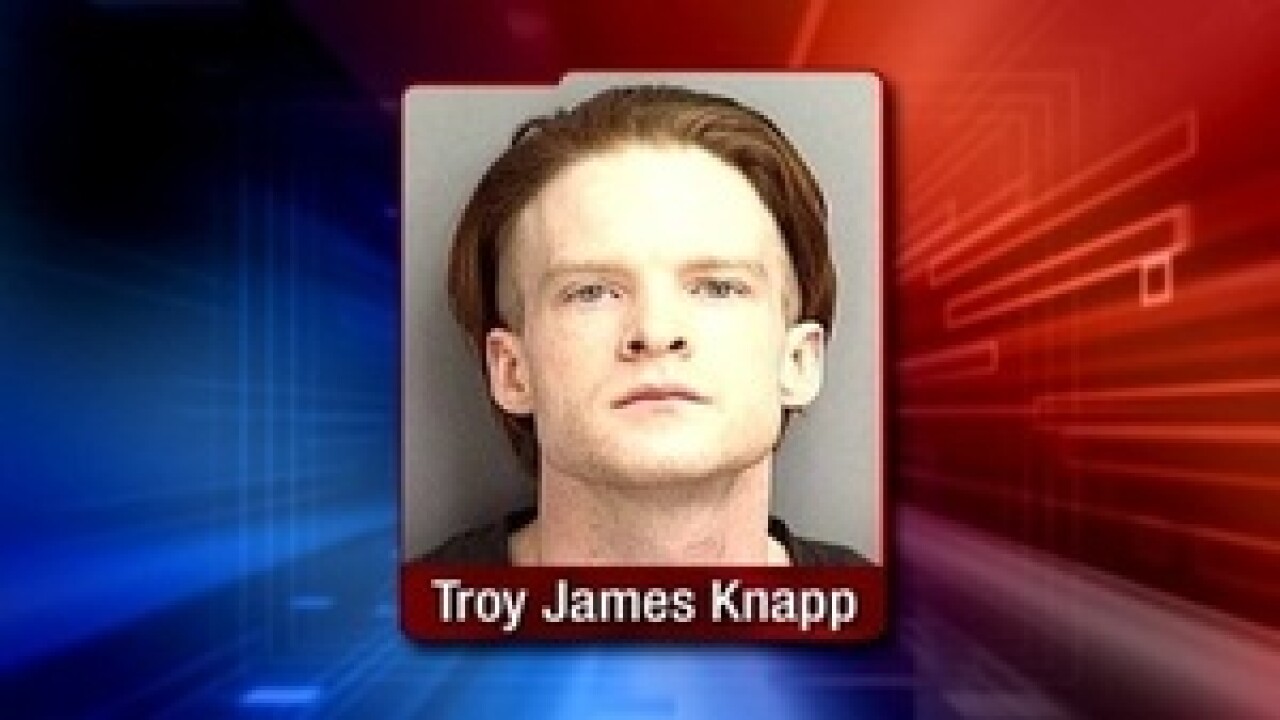 The man known as the "mountain man" was recently spotted again in Sevier County.

Police identified the suspect as 44-year-old Troy Knapp in February through a picture taken by a wildlife camera and fingerprints.

Knapp was recently spotted in the Sevenmile and UM Creek area near Fish Lake.

Sevier County sheriffs say he is responsible for multiple burglaries. He has evaded capture for years by hiding out in the wilderness.

Police call Knapp a survivalist who for the last five years has been breaking into Southern Utah cabins to steal food, supplies and weapons.

The ex-con has been formally charged with two cabin burglaries in Kane County, plus a weapons violation.

Sheriffs said if anyone sees him or one of his campsites, do not approach him and call police. He is believed to be armed.