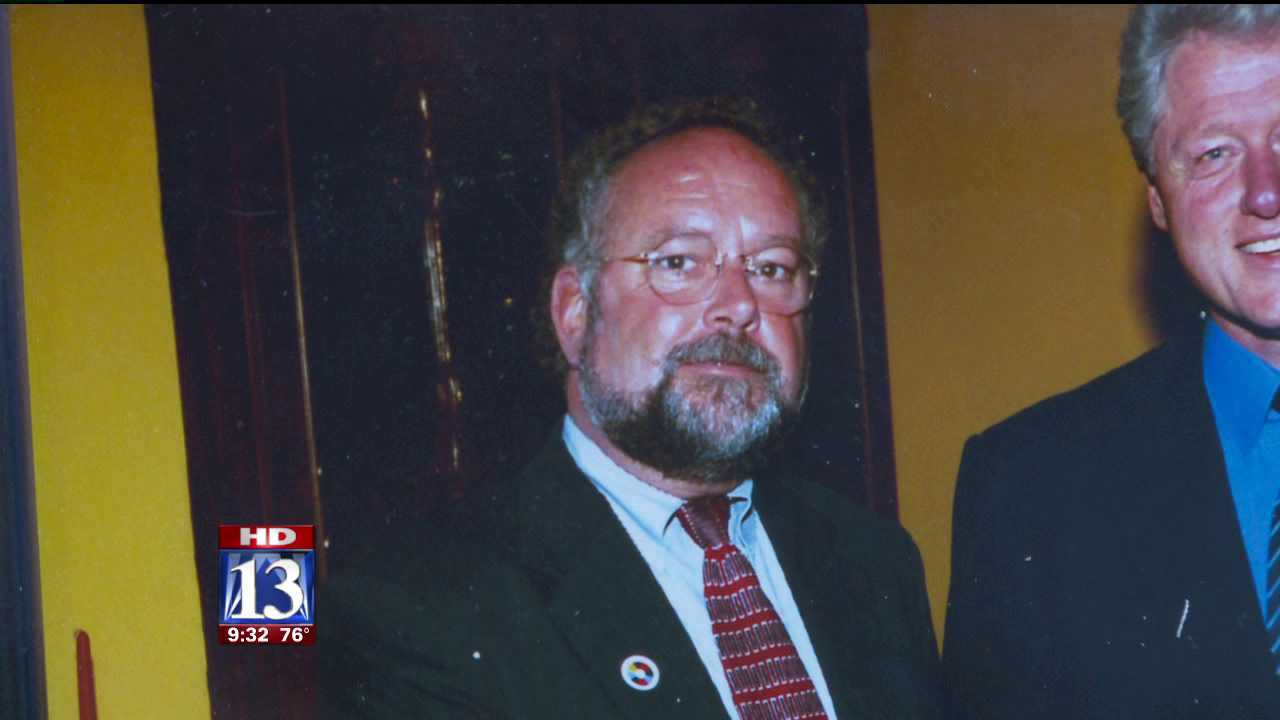 Pat Shea directed the Bureau of Land Management for the Clinton Administration as an assistant Deputy Secretary of the Interior. He has known Bill Clinton since law school and he talked about rivalry and tension between the former president and Barack Obama.

“To me, it’s not whether they get along at a barbeque, it’s a question of what kind of policies that they implement and how steady their hand will be in making that go forward,” Shea said.

He uses the example of how the two presidents handled Bin Laden.

“That took the kind of courage and steady-handedness that I think only Barack Obama would bring to the table,” says Shea.

Shea says the two men are equally intelligent, but Clinton’s strength is in his empathy while President Obama’s is in his courage.