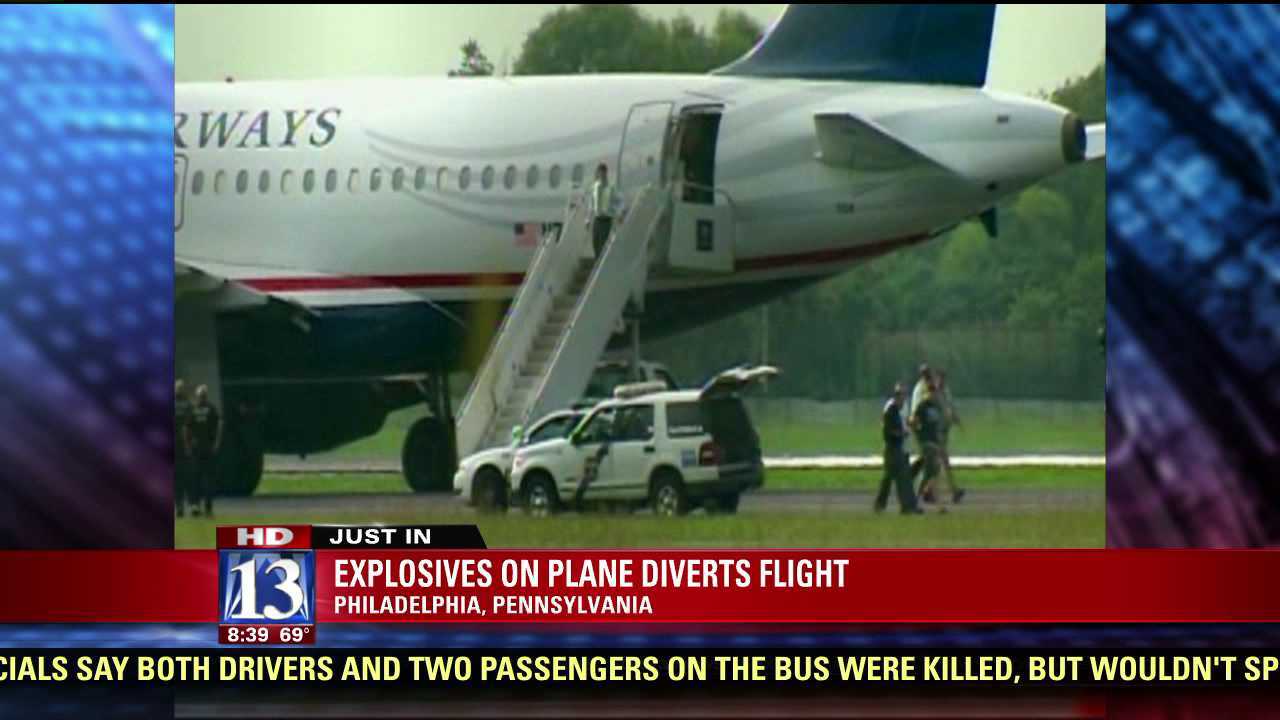 (CNN) — A U.S. Airways flight on its way to Dallas returned to Philadelphia on Thursday for security reasons, the Federal Aviation Administration said.

One man is in custody after authorities were informed of a Facebook posting that suggested a passenger on the plane may have had explosives, FBI spokesman JJ Klaver said.

The suspect in custody was a passenger.

“The person may have been targeted as a hoax,” Klaver said. “This is still being investigated.”

The FBI has taken over the investigation, a spokeswoman for the Philadelphia airport said.

Authorities say the Airbus A319 — which was carrying 69 passengers — has since been cleared after all passengers were removed.