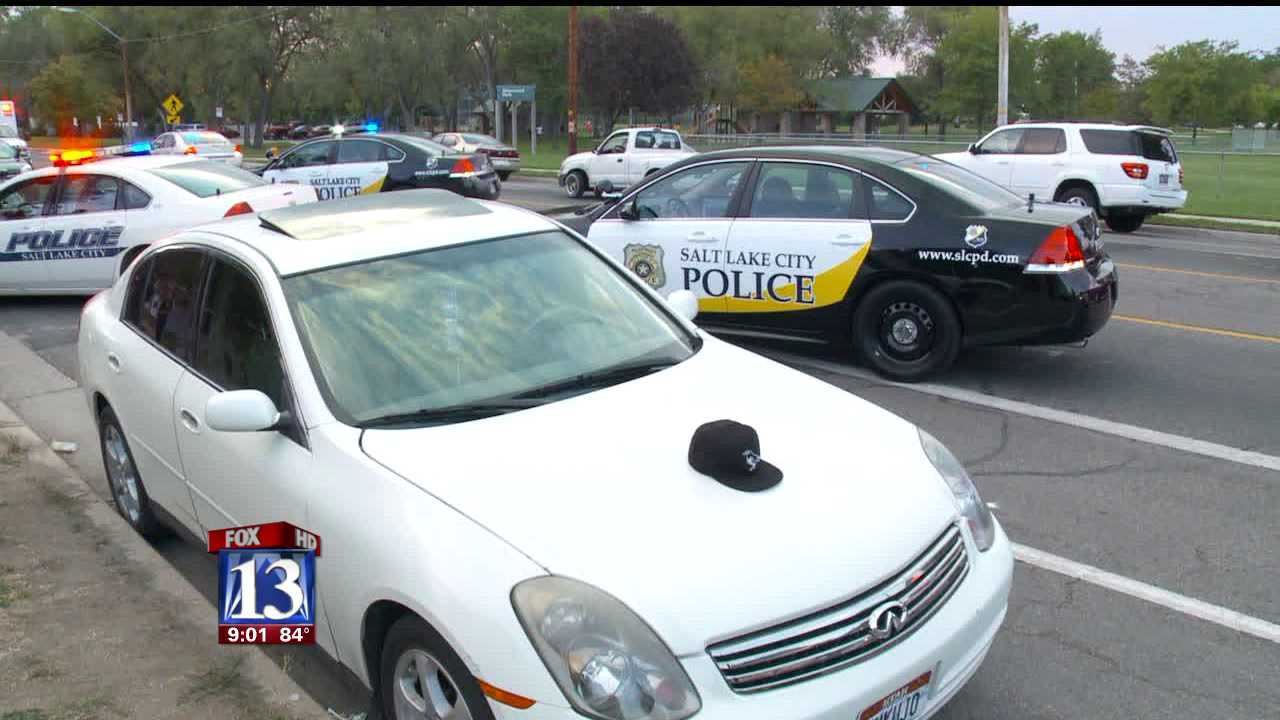 SALT LAKE CITY – An altercation in a west Salt Lake City neighborhood led to a shot being fired.

Police say a group of about 25 people was gathered outside near 1401 West and 400 South in Salt Lake City at around 7 p.m. when another group of men who weren’t invited showed up and there was a confrontation between the two groups.

“We’re still looking into a motive as to what started the fight and what caused the round to be fired,” said Lt. Josh Sharman, Salt Lake City Police Dept.

During the confrontation, a man was hit in the hand with a hammer and a shot was fired. No one was hit by that shot and the man wasn’t seriously injured.

Police rounded up about 20 people for questioning to try and figure out what happened during the incident. Five men in their mid-20s, including the suspected shooter, were arrested with various charges.

The argument comes less than 24 hours after another shooting just three blocks away where two men were injured.
Initial investigation determined that the two are not related.