Two boys injured after falling out of car on highway 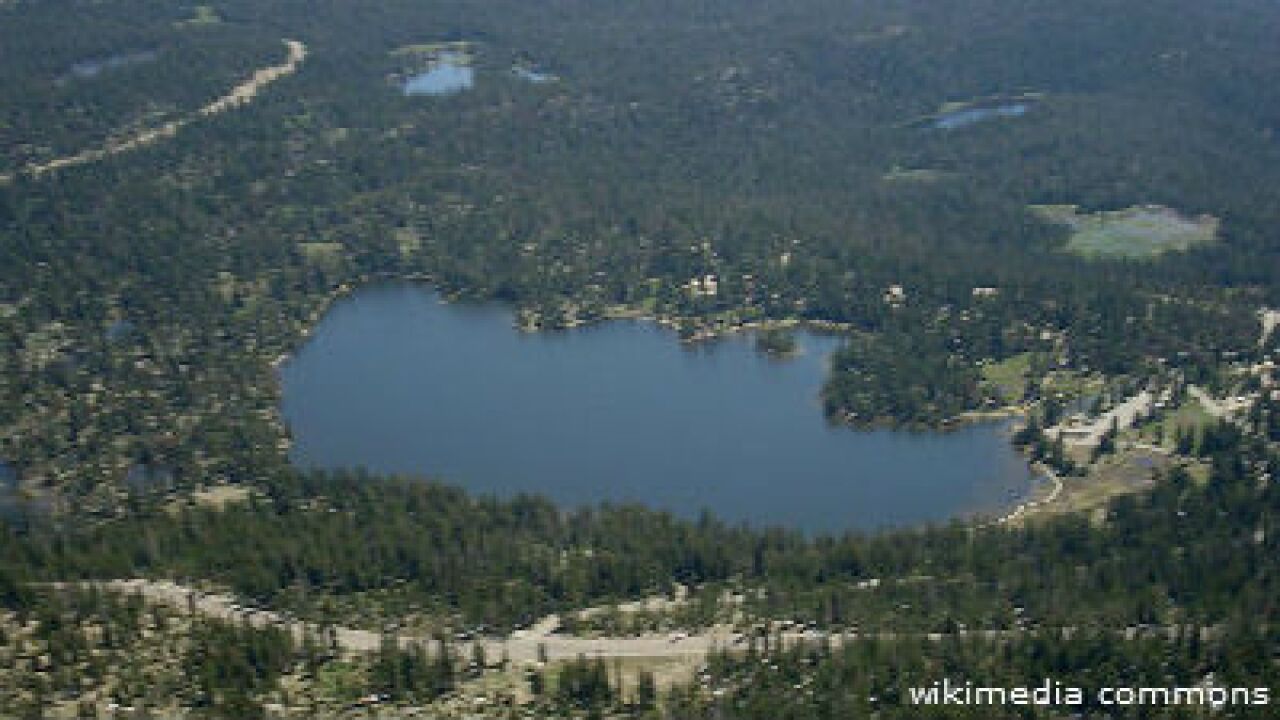 MIRROR LAKE HIGHWAY, Utah – Two boys were injured after falling out of a vehicle on Mirror Lake Highway Sunday afternoon.

Utah Highway Patrol officials say an Acura SUV was traveling westbound on Mirror Lake Highway at around 3 p.m. Sunday when the tailgate of the vehicle opened up and items from the vehicle began spilling out onto the roadway. Two boys, ages 5 and 3, somehow got out of their seat belts and fell over the seat and out of the vehicle, hitting the pavement.

They were Lifeflighted to the hospital with minor cuts and bruises.

The 5-year-old boy was sitting in a booster seat but the 3-year-old did not have a safety seat and was buckled using a regular seat belt. Their mother, who was driving the vehicle, was cited for failure to use a safety belt.