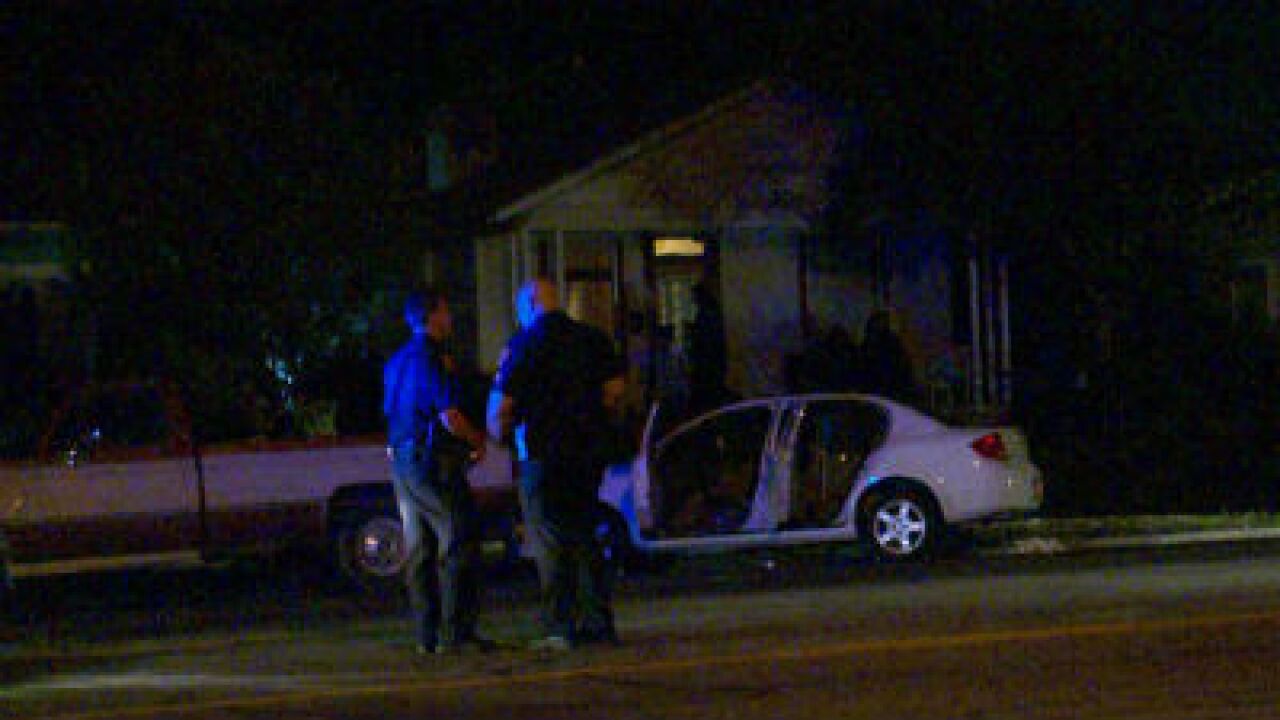 “There was partying going on at different addresses and the crowds got big enough that I guess those people mixed and mixed for quite a length of time and everything was going well. I don’t what caused the disagreement but the people originated from different houses,” said Salt Lake City Police Lt. Craig Gleason.

Two men were hit by bullets. One man is in stable condition. The second was shot in the chest and taken to the hospital in critical condition, but both men are expected to be okay.

Police say some car windshields were also damaged in the incident and a car apparently trying to take a victim to the hospital crashed into another car.

Officers say they think the alleged shooter lives in the area and they’re confident he will be found.