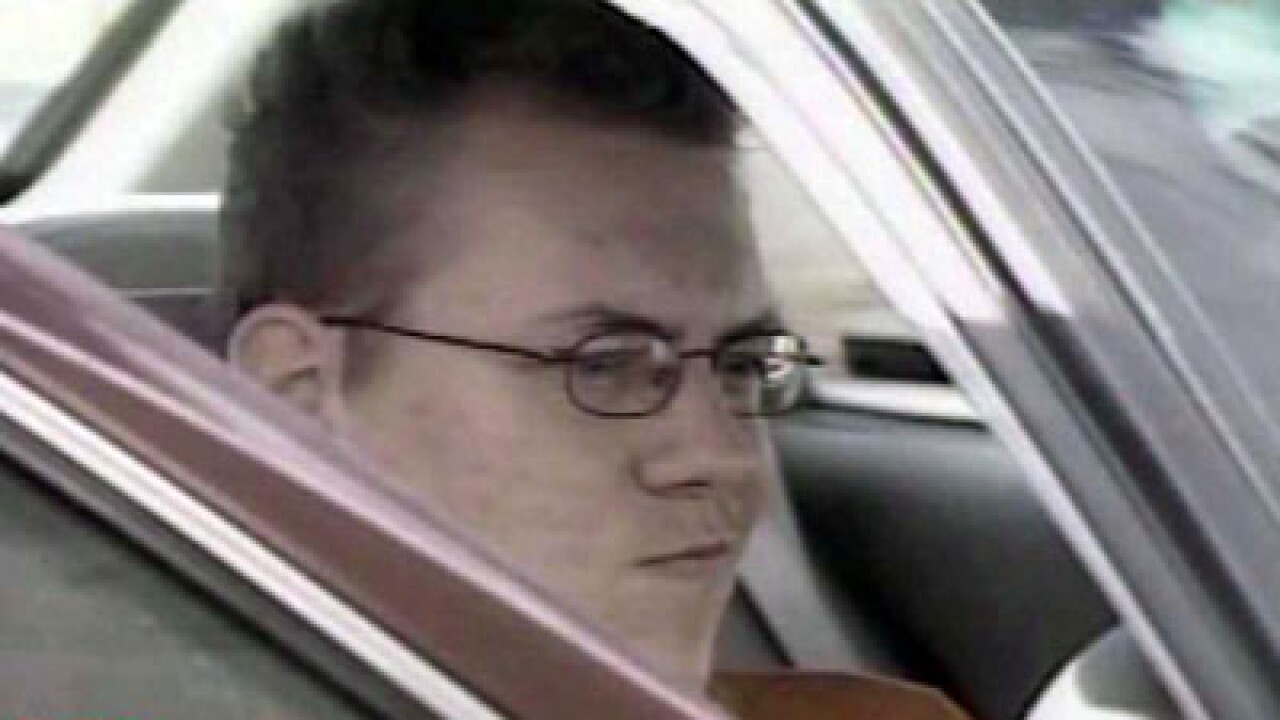 The attorney for a Bountiful man accused of killing his mother and stuffing her body in a freezer said they intend to use a insanity defense.

The defense team for 24-year-old Jeremy Hauck says he is on medication and have filed a motion for an insanity defense, but the judge has ordered another evaluation.

Following his August 2006 arrest, doctors from the Utah State Hospital said Hauck is schizophrenic and suffers from other mental disorders.

Hauck’s lawyers say doctors at the hospital have restored his mental ability with medication and he is considered competent period of time.

“The term ‘competency’ has a number of different settings.  What I think the more accurate term is, the trial will be on what his mental state was at the time of the offense,” said defense attorney Todd Utzinger.