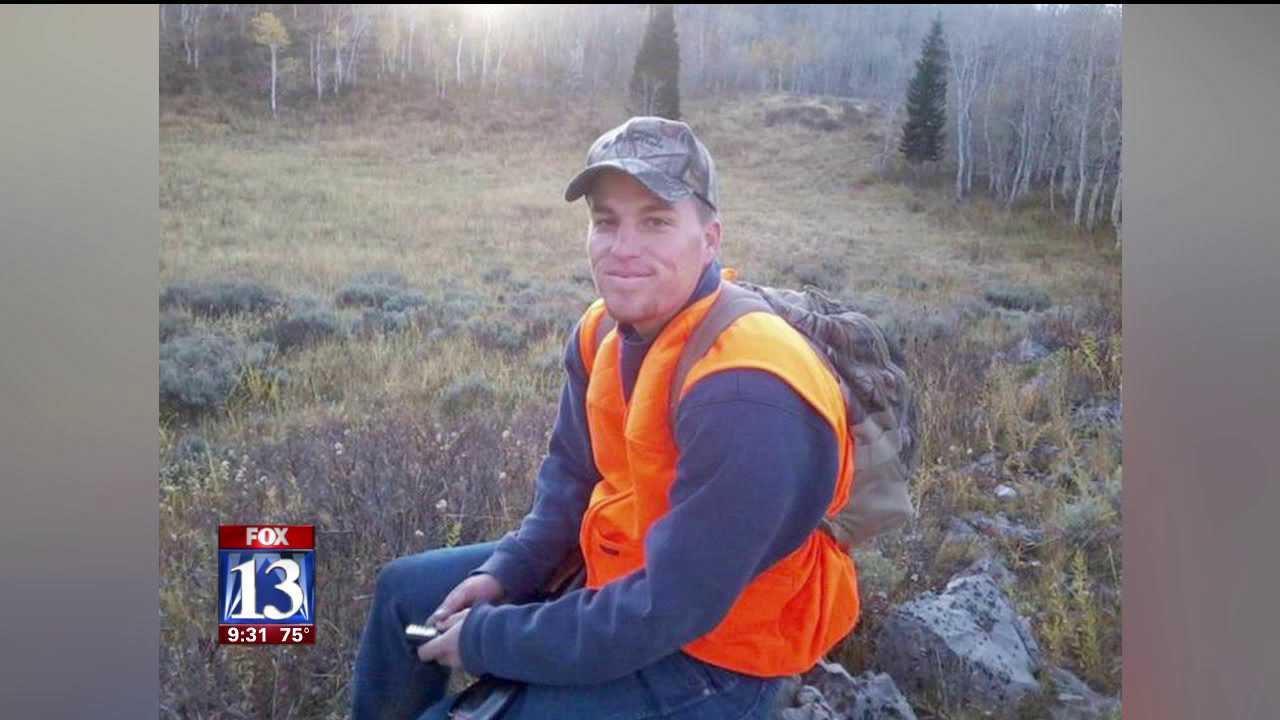 SALT LAKE CITY -- Doctors are trying to save a Grantsville man’s legs after a train car rolled over them last week in Tooele.

Jim Hodgson is in the ICU after doctors operated on his right leg Monday night. The 34-year-old was severely injured on the job last Friday. He was working for Utah Fabrication when the accident happened at 691 James Way at the Industrial Depot.

His family is hopeful surgeons saved it, but he may lose his left leg after what the family describes as a pure accident.

"Neither of his legs were severed; they`re still attached at this point," said Hodgson's wife Kristy.

It happened while Hodgson slipped while pulling the train car's hand break. He fell under the box car's wheels while the it rolled over his legs. Coworkers rushed to his aid and called paramedics.

"[First responders] applied tourniquets to his legs to keep him from bleeding to death," said Hodgson's father Jim Hodgson.

The Hodgson family says Worker’s Compensation will pay for many of the medical bills, but they could still use help with other expenses. They set up an account for Jim under
"The Hodgson Family” at America First Credit Union for those who would like to donate.