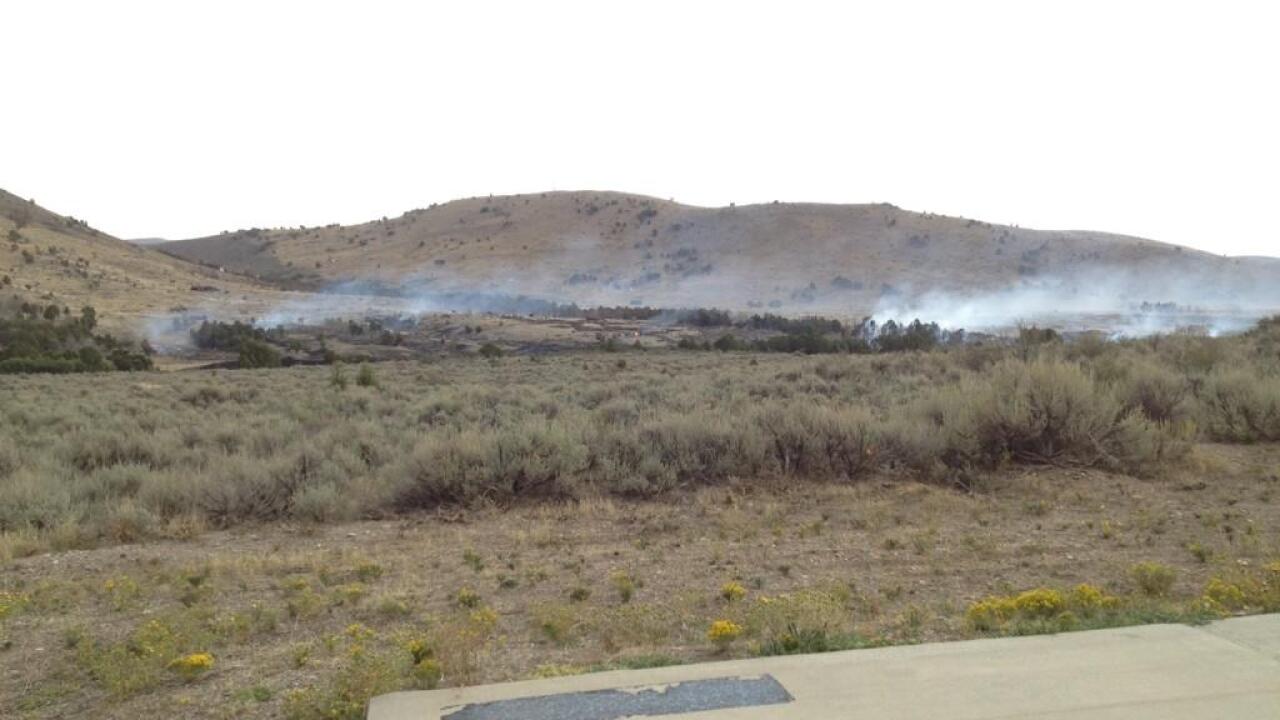 After growing to about five acres, the Tooele “Grid Fire” was mostly contained as of Friday night when evening thunderstorms came through.

The fire started around 4:30 p.m. near Camp Williams after starting where a construction company was doing some work.

No buildings or homes were threatened.

The fire was named from where it originated, which was a grid laid out by the construction company.