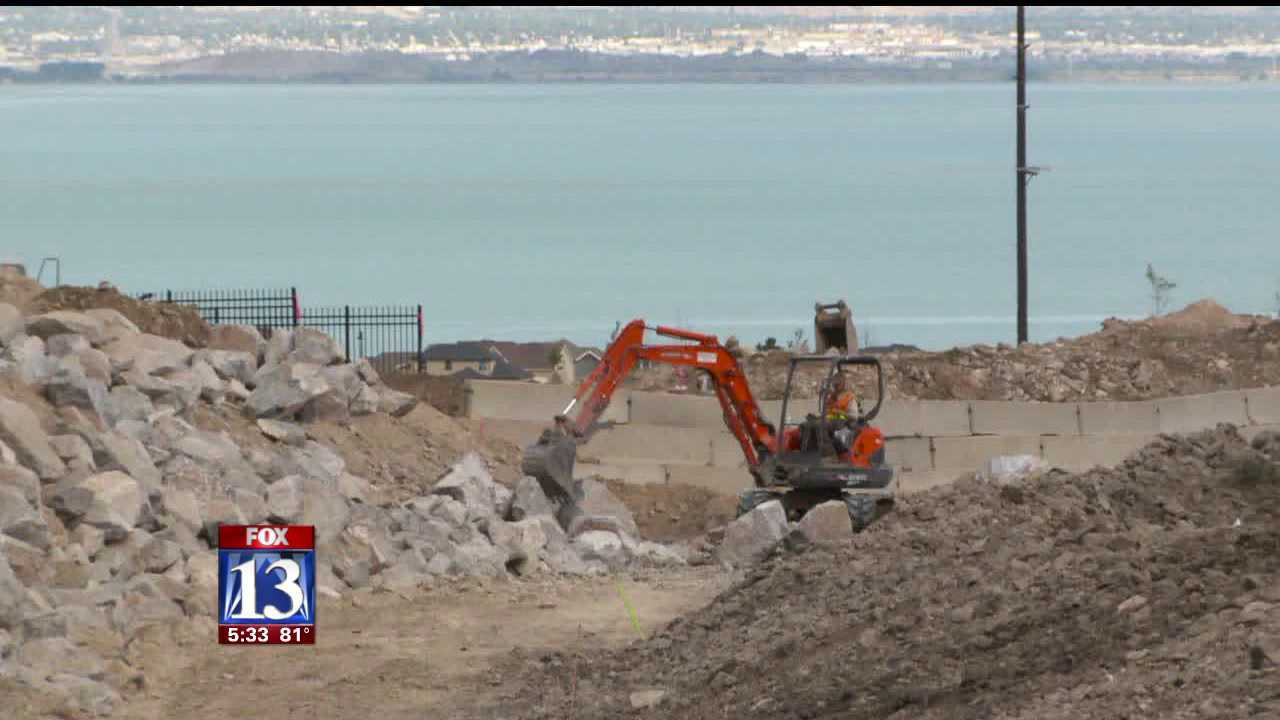 The city has been busy digging out a detention basin that is packed with debris and mud. That basin is intended to hold and eventually drain off rain water. It is part of the city's infrastructure, but has not worked as well as city leaders and residents had hoped.

About 10 days ago heavy rain caused massive flooding in a Saratoga Springs neighborhood. The burn scar from the Dump Fire left the subdivision especially vulnerable to runoff and flooding.

The city is looking into building more detention basins on the hillside that was affected by the wildfire. But for the interim, leaders hope the current measures with work until major infrastructure upgrades are in place.