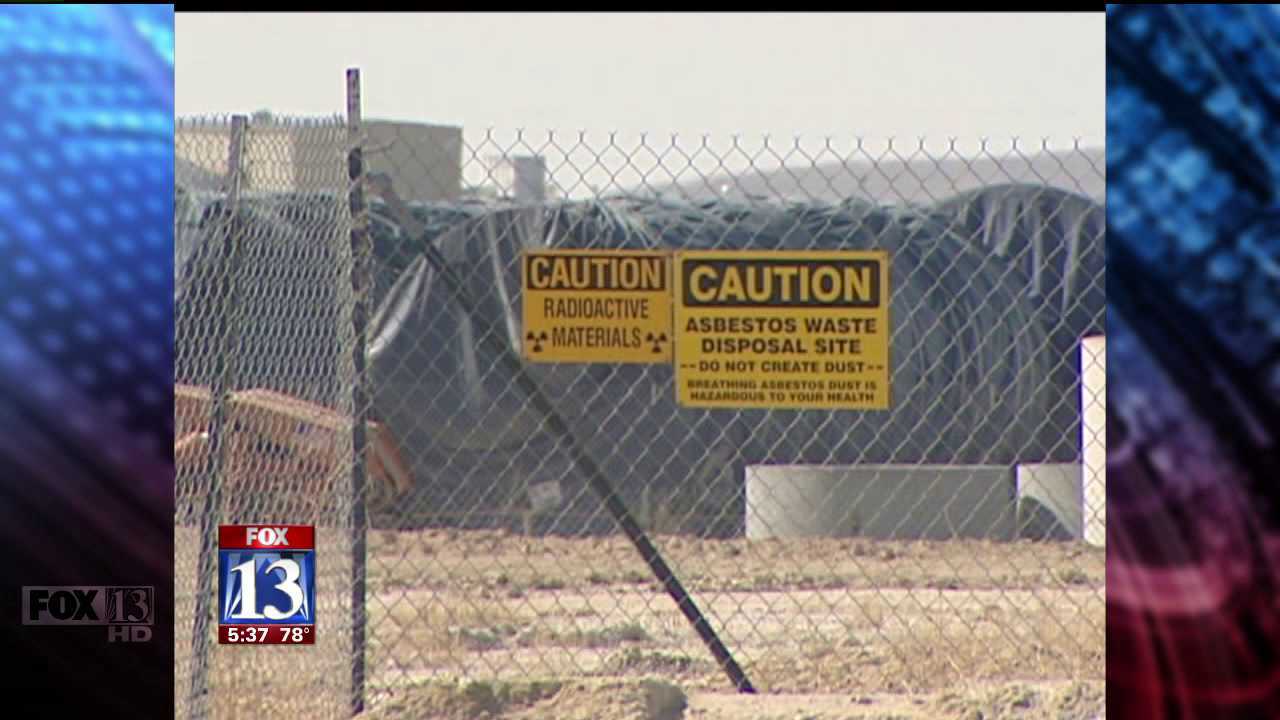 SALT LAKE CITY -- A state audit released Tuesday indicates the Utah Division of Radiation Control is not monitoring the radiation levels of radioactive waste brought to EnergySolutions' Clive, Utah, facility well enough and that the company is dumping hotter radioactive material than is legally allowed.

Although the audit does not detail the levels of radioactivity in the waste, EnergySolutions is supposed to only dispose of Class A radioactive waste. The Utah Division of Radiation Control "failed" according to the audit, as it is supposed to closely monitor the radiation level.

"We have been very clear that we want A-level waste only. We've checked it out. We've found that it's a safe product to have there and we've specifically excluded B and C waste. And now we find that some of that is coming and that our radiation control board isn't finding it - we're relying on EnergySolutions to find it," said Senate President Michael Waddoups, R-Taylorsville.

Several years ago, EnergySolutions discovered 17 containers had been filled with Class B and C waste. The Division of Radiation Control then fined Energy Solutions $80,000.

Mark Walker, Vice President of EnergySolutions, said the 17 containers were worth more than $80,000, but did not disclose the exact amount.

Environmental group HEAL Utah says there needs to be an overhaul in monitoring the radiation levels in radioactive waste brought into the state.

"Certainly, the audit makes clear that, repeatedly in the last few years, the company has improperly disposed of hotter wastes in Utah and perhaps, more importantly, the current regulatory structures aren't sufficient to catch that and keep them from doing it again," says HEAL Utah Policy Director Matt Pacenza.

In response to the audit, Governor Gary Herbert has withdrawn the nomination of Dan Shrum, an executive with EnergySolutions, to be placed on the state board.

Herbert released a statement saying that based on the audit's findings, the prudent thing to do is review and reconsider Shrum's nomination.