GoDaddy: Outage did not result from a hack 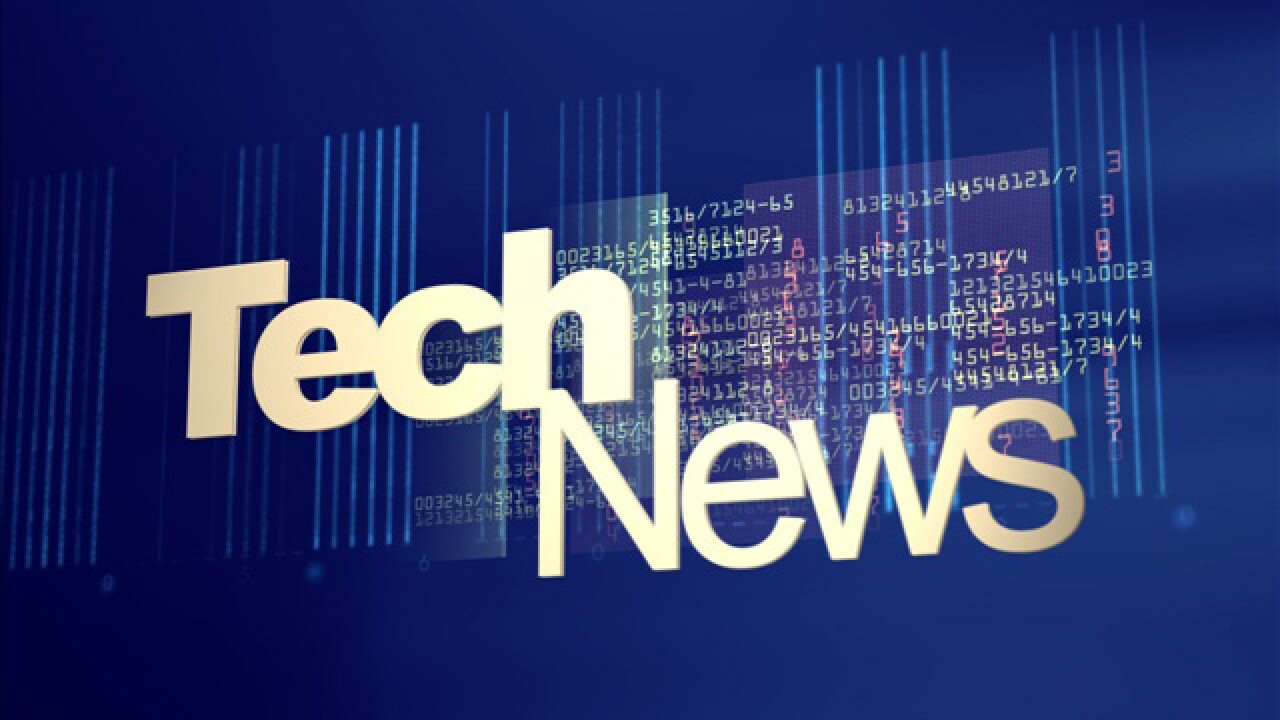 A hacker associated with Anonymous claimed responsibility on Monday for taking down websites housed by or registered with that Internet services company.

But on Tuesday, GoDaddy, which says it is the world’s largest host of secure websites, said the “service outage was not caused by external influences.”

“It was not a ‘hack’ and it was not a denial of service attack (DDoS),” Scott Wagner, GoDaddy’s interim CEO, said in an e-mailed statement. “We have determined the service outage was due to a series of internal network events that corrupted router data tables.

“Once the issues were identified, we took corrective actions to restore services for our customers and GoDaddy.com. We have implemented measures to prevent this from occurring again.”

The company added: “At no time was any customer data at risk or were any of our systems compromised.”

Wagner also apologized to GoDaddy’s customers and said that the company has a track record of having its computer servers up and working for customers 99.999% of the time.

A Twitter user named @AnonymousOwn3r previously had claimed responsibility for taking down GoDaddy’s system, impacting an untold number of websites that use the company to store their data or to register their Web addresses.

The company says the “intermittent service outage” lasted from 1 to 7 p.m. ET on Monday.