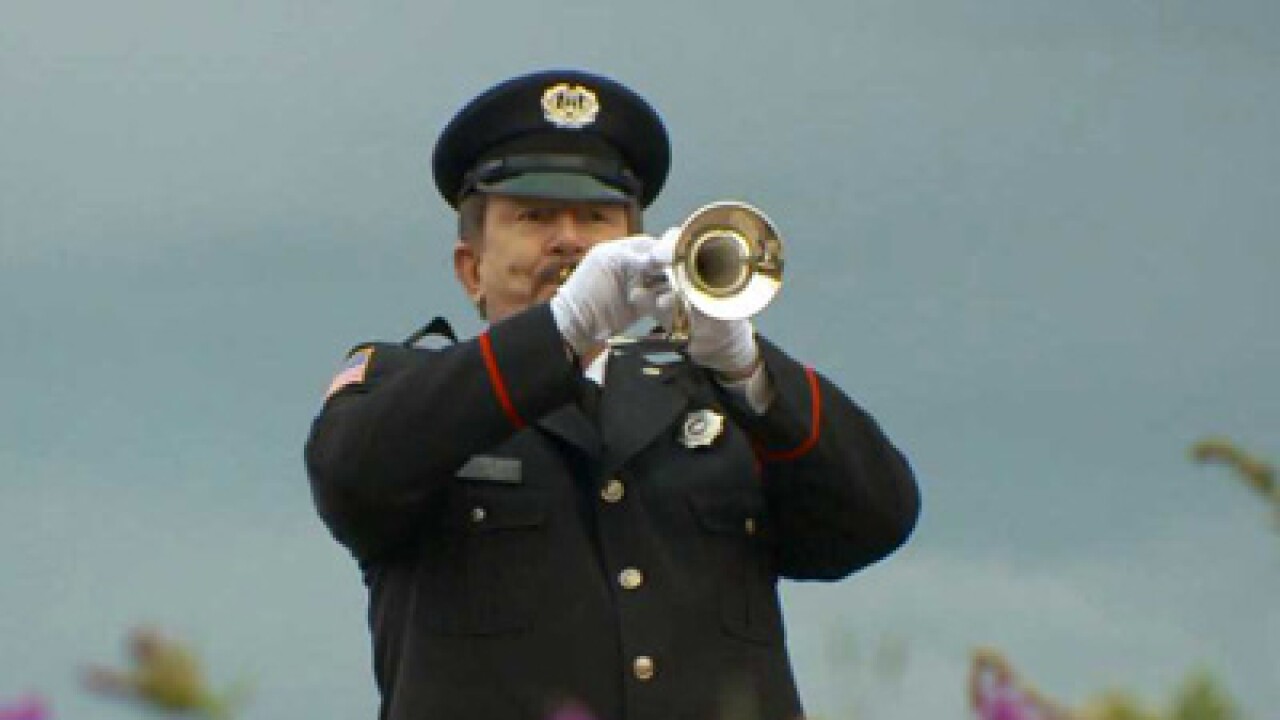 A groundbreaking for a monument dedicated to the three Utah residents who died in the September 11, 2001 attacks was held Tuesday morning.

The monument, which also honors military personnel who have died since September 11, is to be built in the Utah State Botanical Gardens in Kaysville.

Tuesday's groundbreaking ceremony included the Patriot Guard, remarks from Representative Rob Bishop's Office and General Tarbet, who has served as honorary co-chairman for this project sponsored by the Davis Youth of Promise, The Davis High School Marching Band, and state and county officials.

"The whole purpose when the [Davis Youth of Promise] started to build this memorial was that they wanted the people in the future to never forget," said Margaret Wahlstrom, a relative of some of the 9/11 victims. "I think that [...] the soldiers that have been involved since 9/11 - I feel so strongly about their sacrifice and their dedication to this country and what they've done [...] since 9/11."

The monument is expected to be completed in October. Donations are being accepted at Wells Fargo Bank branches under the name "Utah Unites in Hope."