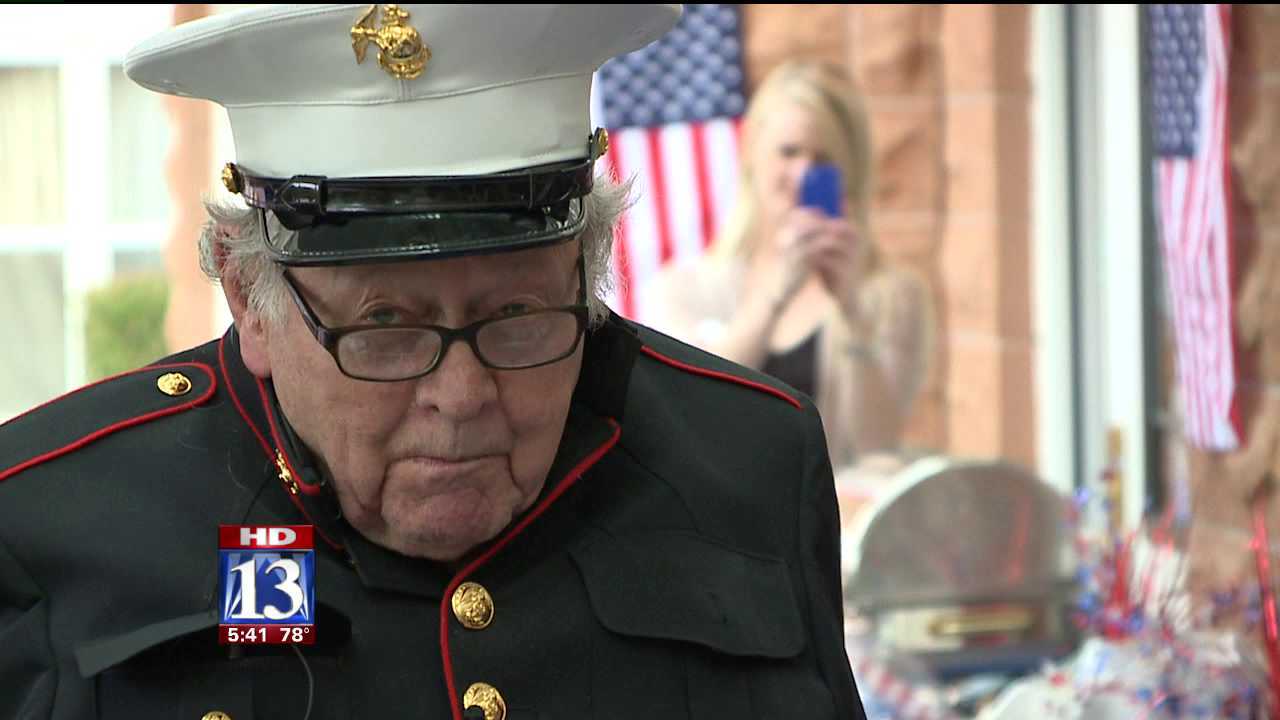 KAYSVILLE, Utah -- A group of seniors in Salt Lake City honored local fire fighters and EMTs Tuesday to honor the heroes during 9/11. Some of those first responders honored locally were in New York after the terrorist attacks.

Residents at the Emeritus Senior Center have been holding a barbecue for five years now as a way of acknowledging those who dedicate their lives to helping others.