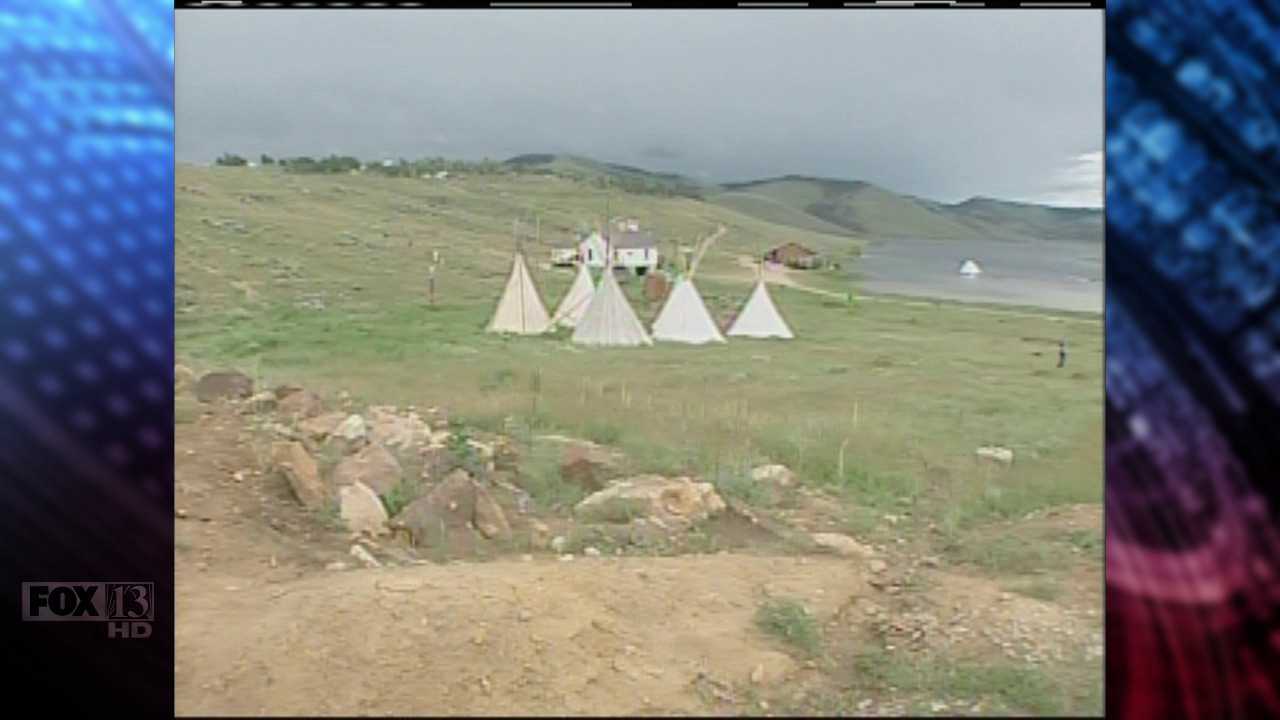 SALT LAKE CITY - The families of two boys who were struck by lightning last year are suing the Boy Scouts of America.

David Rayborn and Sean Smith, both 12 years old, were on a scout camping trip near Scofield last July when they were struck. Rayborn was killed and Smith suffered minor injuries.

The lawsuit claims that there was a failure to follow safety procedures, alleging that instead of seeking permanent shelter as instructed by the official Guide to Safe Scouting, all of the scouts were put in danger that day.

"If the Boy Scouts would have only followed the rules thay had implemented, none of this would have happened. The Boy Scouts have rules about lightning safety," said attorney Ron Kramer. "They were going the wrong direction, uphill to a ridge, to thier tents. The last place you want to go during a storm."

The families are seeking unspecified damages.