Utah poverty up, wages down 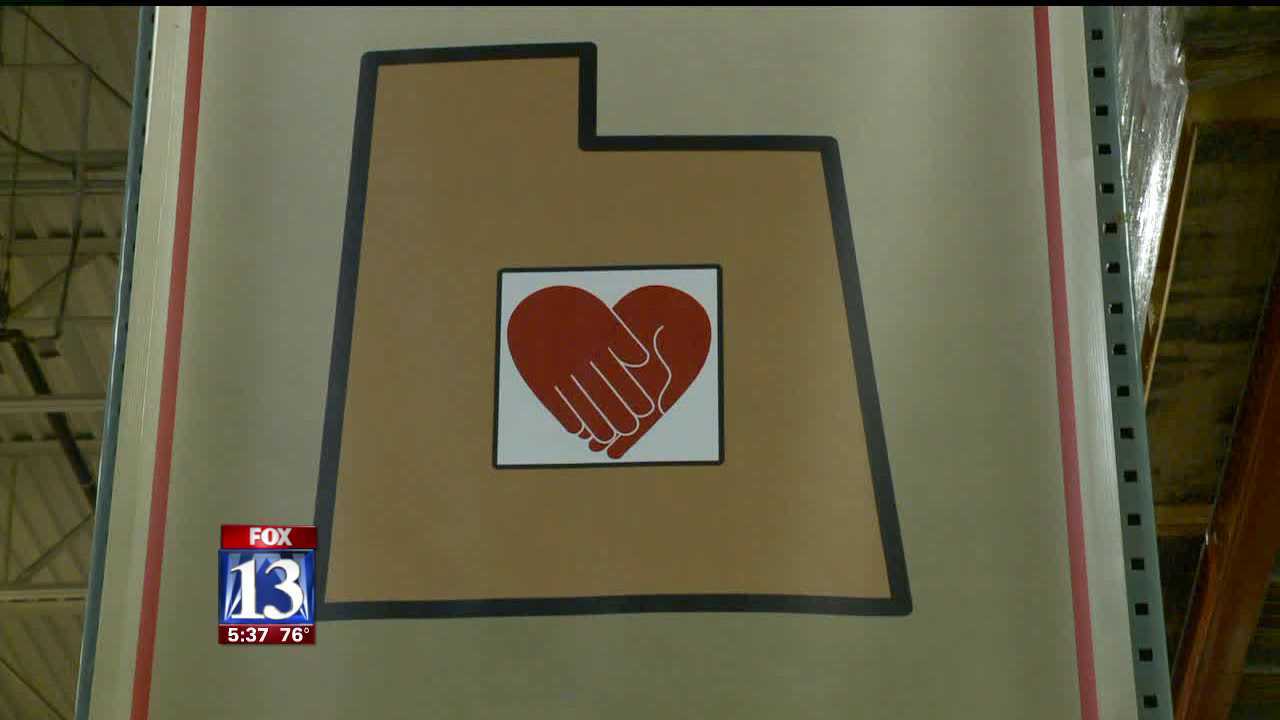 SALT LAKE CITY -- The U.S. Census Bureau has confirmed what Utah non-profit agencies have experienced on the ground: an increasing number of Utah families are suffering in poverty, creating a domino effect at every level of social service agency need.

"Over the last five years we've had a 260 percent increase in families," Celeste Eggert of the Road Home Shelter in Salt Lake City said. "Just this past July we had 92 new families move into shelter in a single month and that's the highest number of new families we've ever had move into the shelter before."

The national rate edged up about $700 dollars in the past year.

We also see areas that are a surprise to other folks," said Ginette Bott of the Utah Food Bank, "Washington County for example. We have recently seen a high number of homeless children in Washington county going to public school."

The Food Bank has a low inventory, but they planned ahead, having experienced a similar spike in need last year. They report that summer months are more difficult because children eat breakfast and lunch at home instead of at school.

"The Road Home's unprecedented numbers are leading to a possible unprecedented action: "This year we're actually looking at opening the emergency shelter on October first, solely because of the increase in families we're seeing at this time," said Eggert.