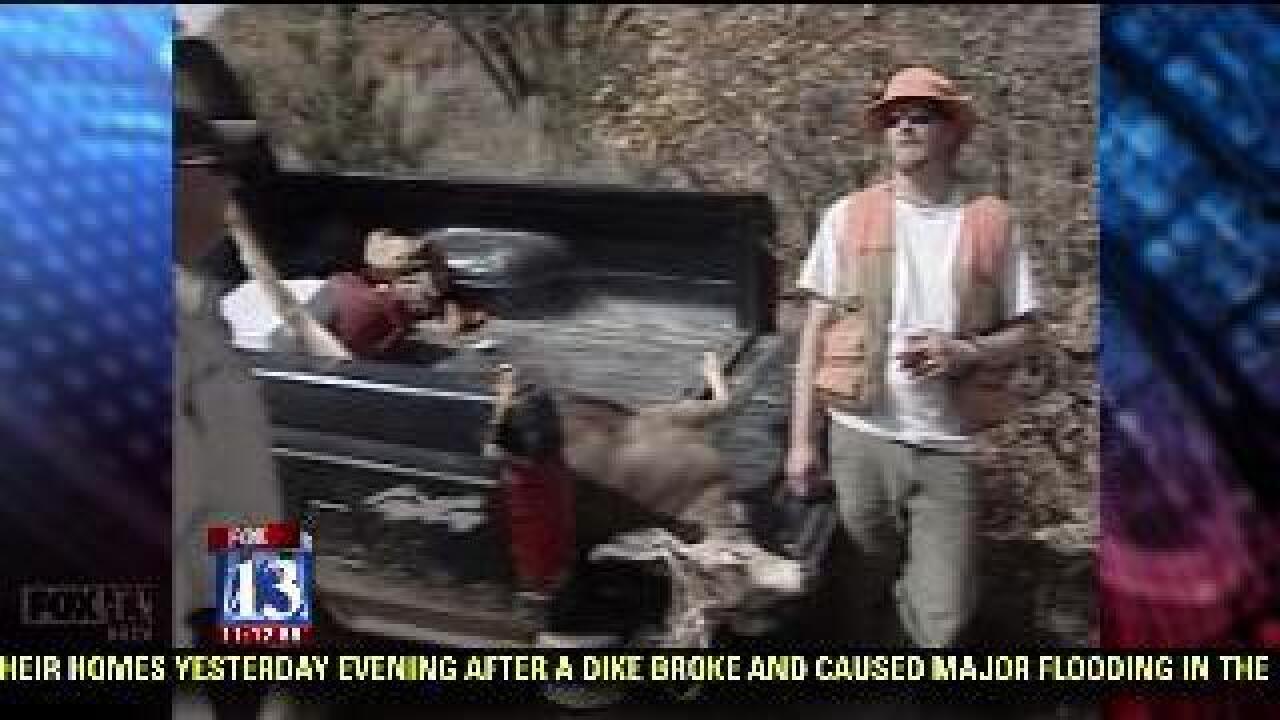 HIGHLAND, Utah -- A Utah town has passed an ordinance allowing deer hunting within city limits. The plan is not yet in effect and has several more stages to clear.

"Now when we are in a drought, a lot of deer are coming down because our yards are green," said John Park, Highland City administrator. "It's just been exacerbated this year by the drought and we are seeing a lot more deer."

The city council has proposed allowing regulated bow and arrow deer within the city to help with the issue.

Park said the plan is on hold while the city works with the Division of Wildlife Resources. The DWR would create the governing rules and regulations of such a plan.

If the plan goes into effect, hunting would not be allowed on private property, including people's homes and personal land.

Park said the chance of this plan being passed and implemented this year is highly unlikely. The DWR may need to take the issue to the state legislature for approval as well.