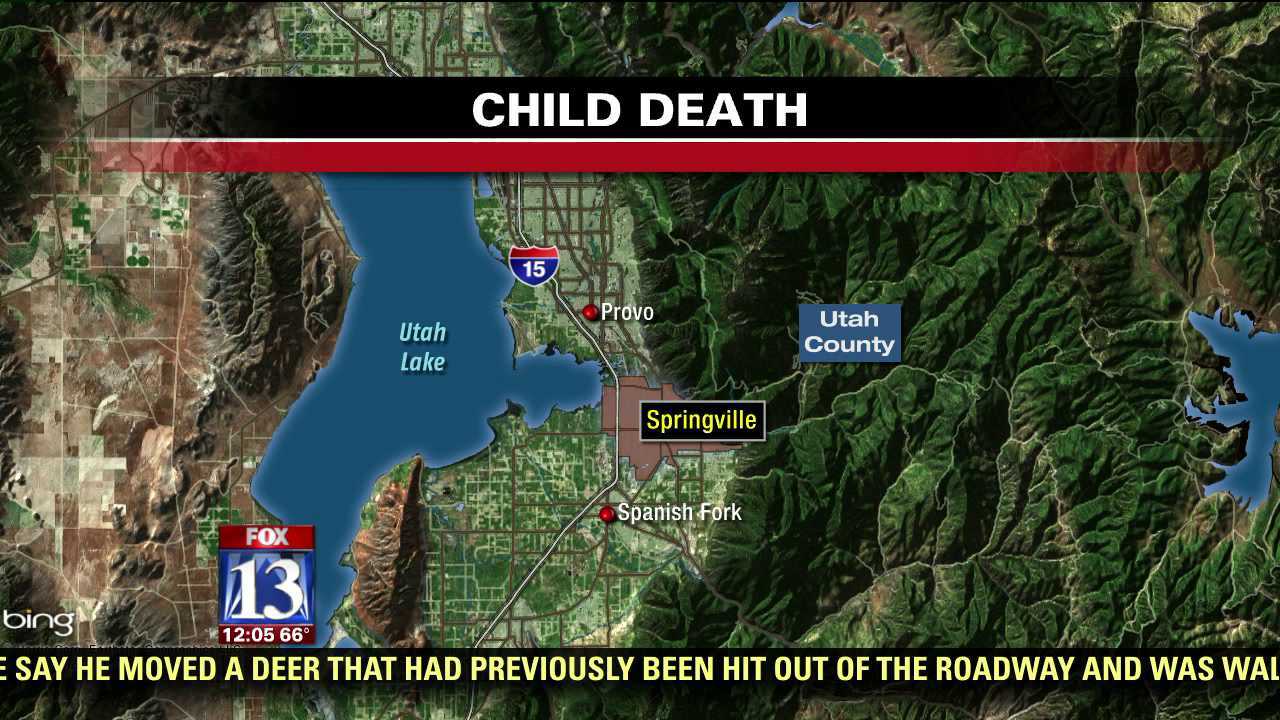 Police in Springville are investigating an accidental shooting that killed a two-year-old boy on Tuesday.

It happened at a home in Springville around lunch time.

Police said the child is the son of a Springville Police officer and the gunshot was self-inflicted.

Investigators say they don’t know if the gun involved was the officer’s duty weapon.

The child’s name has not been released.

The investigation is being handled be the Utah County Attorney’s Office.