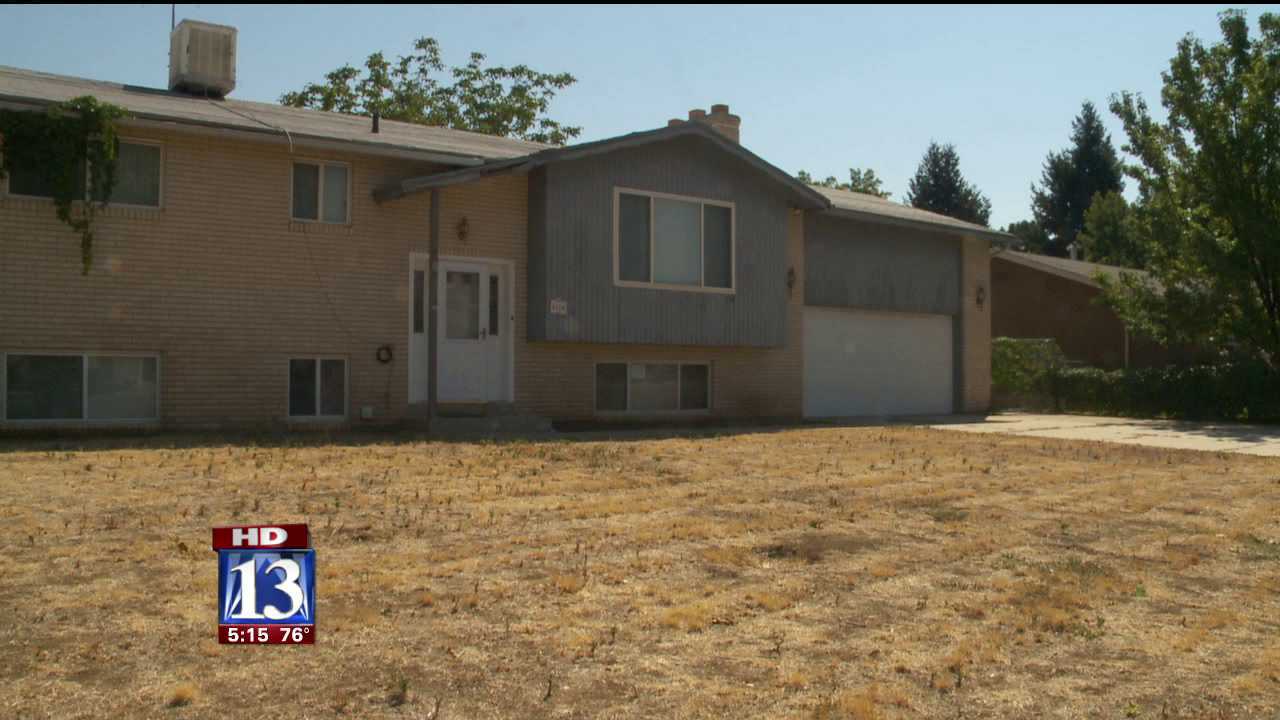 RIVERDALE -- It sticks out in the neighborhood of nicely manicured lawns and tenderly cared for flower beds. The foreclosed home with a dead lawn and peeling paint. But neighbors are quick to point out the home looked much worse, before the city sent crews in to clean it up.

In the year since the city council passed an ordinance cracking down on abandoned, foreclosed homes, the city is reporting success with clean up efforts.

"I think the city has a legitimate interest in helping our homeowners preserve their values and the quality of the neighborhood," said Larry Hansen, Riverdale City Administrator.

Riverdale passed the ordinance when many homes were falling into foreclosure. Banks, flooded with foreclosures nationwide, were ignoring the city's repeated requests to have the properties cared for. Weeds grew several feet high and junk was left on lawns. Neighbors had no one to complain to about the problem.

Hansen crafted the ordinance, which allows the city to contract crews to clean up the properties. Riverdale then slaps a lien on the property to make sure taxpayers are paid back for the clean up costs. Title companies won't give title during closing of a sale unless liens are cleared. The city also refuses to turn on water for a new owner unless the lien is paid.

In Jan Okey's neighborhood, the house next door and the house across the street are foreclosed on.

"All of a sudden I saw the family moving out," she said.

The city took over care of one property, paying more than $10,000 to remove trees and weeds. At the other, the property manager quickly moved in and made efforts to keep up the property.

"It looks like they've gone in, they're gutting it and they're putting it back together and hopefully sell it," Okey said. "Hopefully, we'll get us a nice family over there, too."

Okey said she is glad for the ordinance, which helps preserve her property value.

Since they enacted the ordinance, a half-dozen homes have been cleaned up by city-contracted crews. Two have sold, Hansen said. Other cities could do something similar because they also control the water.

"Our ordinances are working," Hansen said. "The neighbors like it. They see the city is proactive in helping them in a tough time."