Panel sides with newspaper to obtain name of injured teen 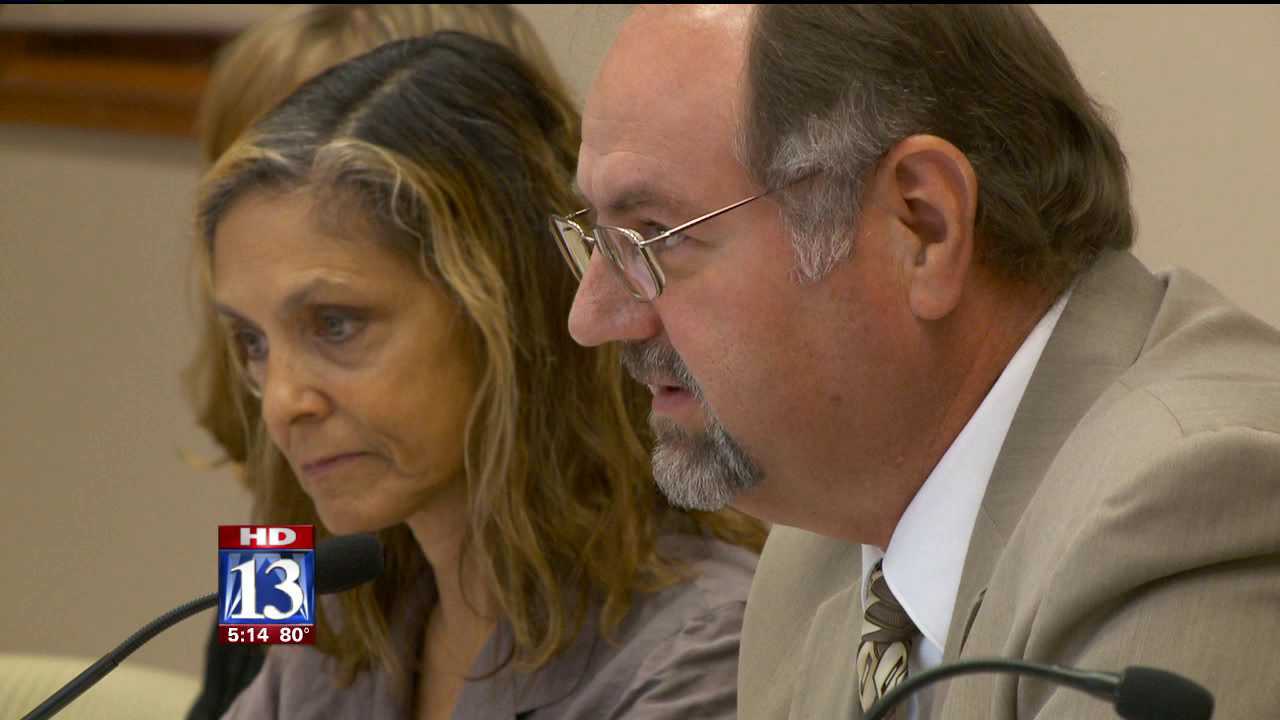 The State Records Committee sided with a Utah newspaper Thursday after the Utah Highway Patrol refused to release the name of a teenage boy who was hit by a car.

The editor for Manti’s Sanpete Messenger newspaper was trying to obtain the name of the teen struck by a car on June 5 in Fountain Green. UHP refused, citing privacy reasons. The editor then tried several times to get what he felt was public information by filing a government records request. UHP denied each of those requests.

The paper took the fight to the State Records Committee where UHP and the newspaper each stated their case.

"We make that judgment based on facts and circumstances and, like I've explained to this committee, given all the information we know about this case, it justifies withholding his name," said Assistant Attorney General Kevin Bolander who is representing UHP.

During the committee meeting, other journalists defended the right to receive such information.

In the end, the committee did not think UHP had a strong enough argument to justify withholding the name and voted unanimously in favor of the newspaper.

“We just feel we have to stand up for what we feel is right and we can't allow a governmental agency to determine what is newsworthy for us,” said Christian Probasco, the reporter who sought the name while researching the accident.

Probasco says it's wrong for UHP to presume what is right for the public to know in such a case.

Bolander said the Department of Public Safety will review the decision and may appeal the ruling.