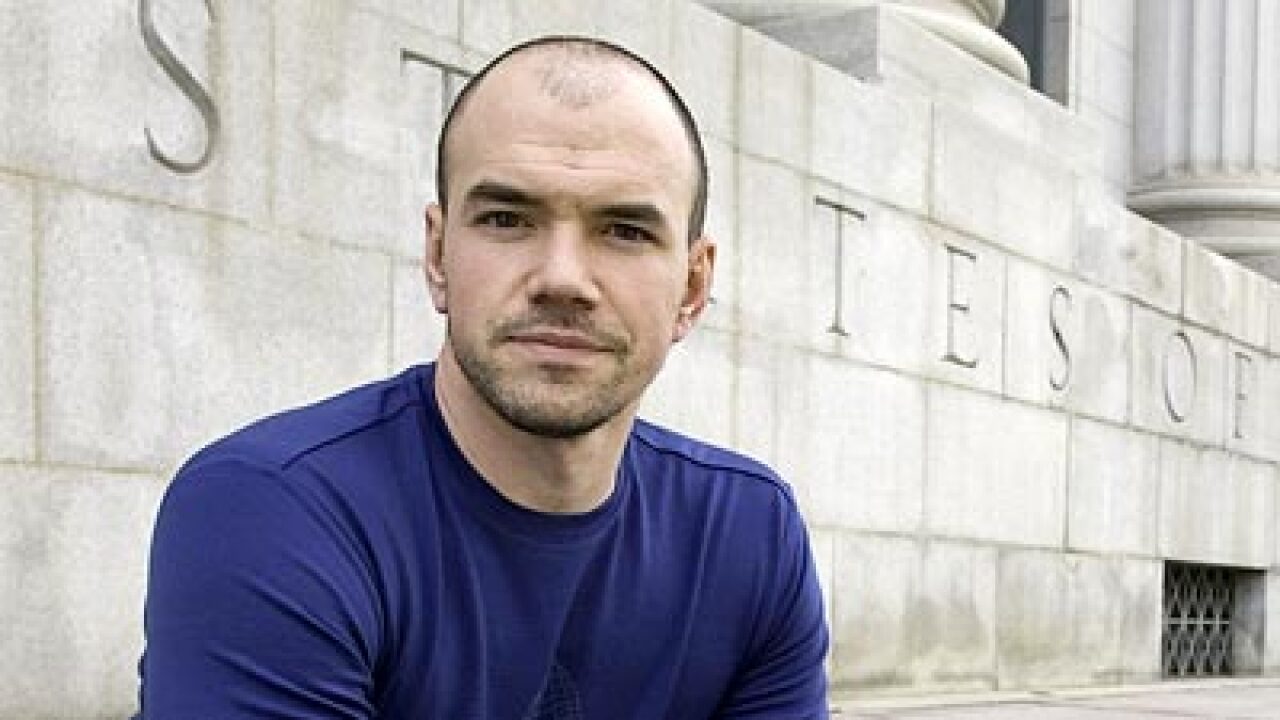 The 10th Circuit Court of Appeals in Denver has upheld the conviction of environmental activist Tim DeChristopher on Friday.

The court dismissed DeChristopher’s claims that he was punished for exercising free speech and that he sabotaged an oil and gas auction for the greater good.

DeChristopher was sentenced to two years in federal prison for sabotaging a BLM oil and gas auction of land near some of Utah’s most famous landmarks. He registered as “Bidder 70″ and drove up the prices of the parcels, prosecutors claimed.

His defense team countered that he did it to call attention to the issue of climate change.