The American Civil Liberties Union has reached a partial agreement with Brigham City regarding the city’s free speech ordinance.

The ACLU of Utah is challenging Brigham City’s free speech ordinance on behalf of the Main Street Church of Brigham City.

The Main Street Church of Brigham City intended to distribute flyers on the sidewalk near Brigham City’s LDS temple during its open house. They say when they obtained a permit under the city’s free speech zone ordinance on Aug. 20, they found out they could not be on the sidewalk areas where most people walk to and from the temple.

The case regarding a temporary restraining order was expected to be heard in a federal court on Friday, but the two sides reached an agreement Thursday evening.

Brigham City agreed to not enforce its Free Speech Zone Ordinance, according to a press release from the ACLU.

The ACLU says this agreement does not suspend the lawsuit filed against the city.

The statement said: “Main Street Church and the ACLU of Utah have not conceded that any past enforcement of the ordinance was constitutional.  They also continue to contend that the ordinance is unconstitutional on its face and that it should be completely struck down by the court.”

A statement from Brigham City released on Friday said in part:

“The City established three Free Speech Zones on public sidewalks that were adjacent to the private property on which the LDS Temple sits. Those Free Speech Zones allowed protesters, demonstrators and pamphleteers to engage in protected activities in three locations on public property/sidewalks adjacent to the Temple and gave them complete access to every corner around the Temple… The City adopted an ordinance similar to one adopted by other Utah cities.”

A spokesman for the LDS Church declined a request for comment. 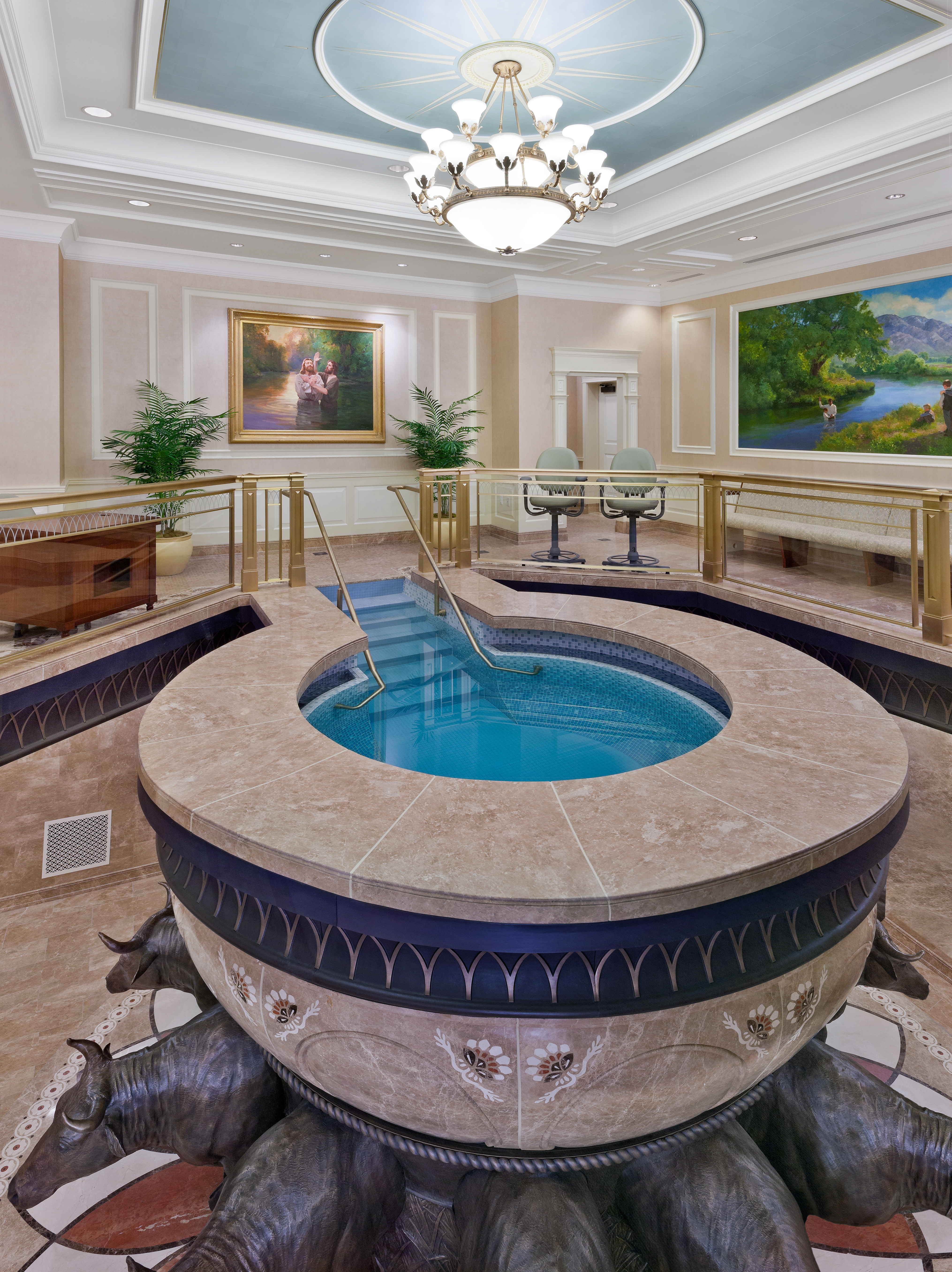