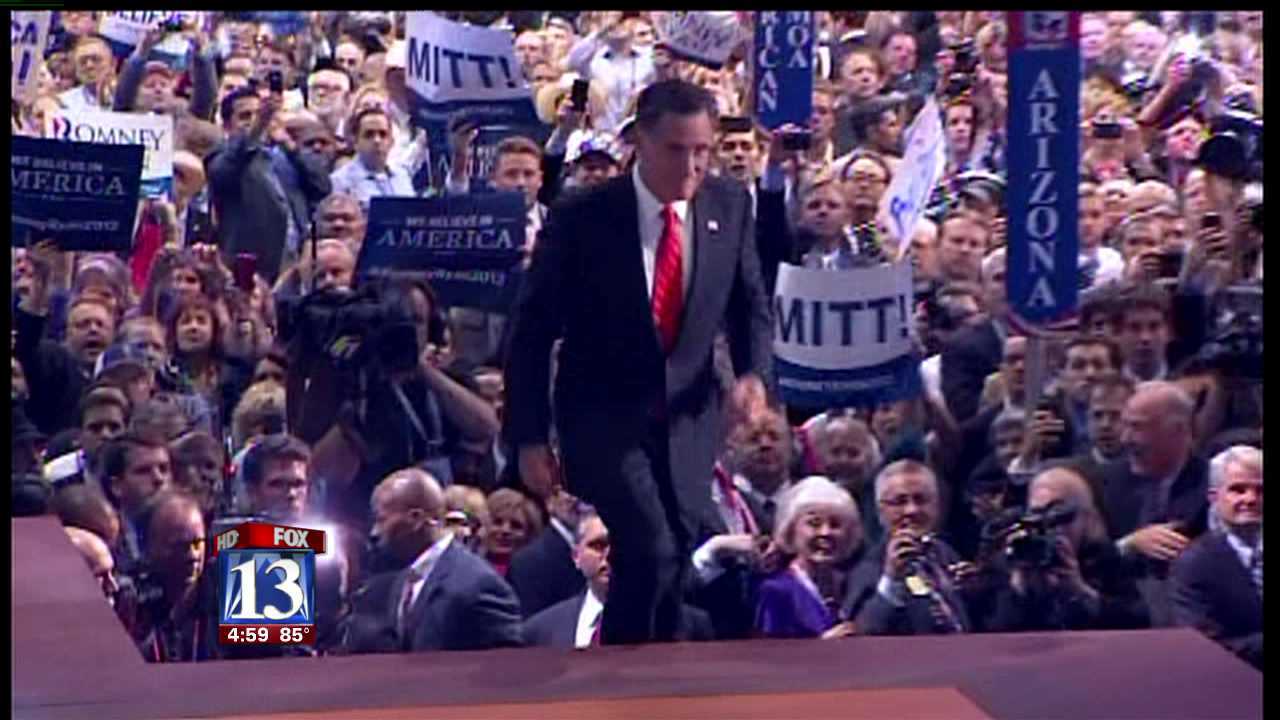 It's Romney's last stop in Utah before the election.

The visit will include a roundtable meeting followed by lunch on Tuesday.

Longtime Romney supporter and Director of the Hinckley Institute of Politics, Kirk Jowers says Utah is good to Romney.

"Utah knows Romney, and so we have always been very solidly behind him. There are some states that are trying to get to know him and so you see him go up and you see him go down. That will probably continue until at least that first debate when more of the country will finally make up their mind. They know what they think about Obama and they're still trying to figure out what they think about Romney," Jowers said.

Utah is not a battleground state, but it's right in the middle of two states that are: Colorado and Nevada. They are on the short list of states that will decide this election, which makes Utah a good place for volunteers and fundraising while focusing on campaigning in the region.

Romney has raised nearly $5 million in Utah. That's compared to about $900,000 raised by President Obama.

The luncheon is Sept.18 and those who would like to attend must reserve a seat by donating the per-plate amount on the Romney campaign website.