Airline to stop service to Provo airport in January 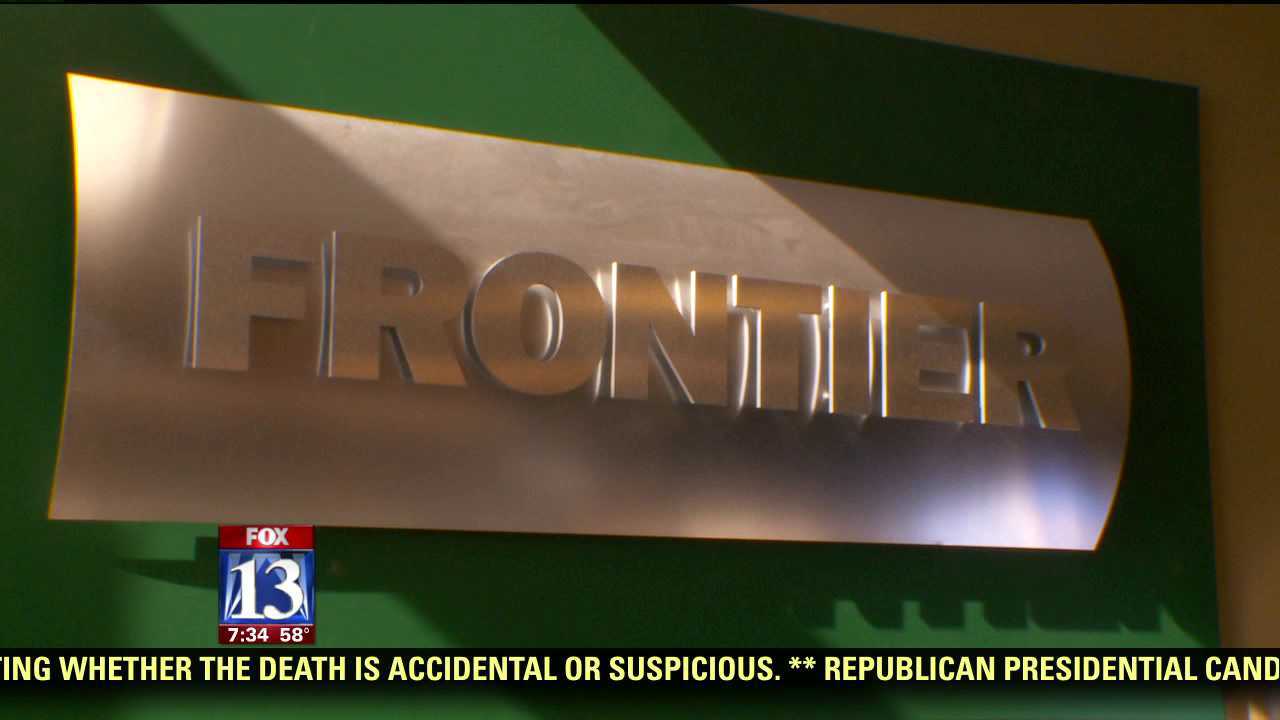 The city got the call from Frontier earlier this week. Flights to and from Denver started about 18 months ago, but will stop in January 2013.

Mayor John R. Curtis said Frontier shuttled about 100 people a day. The city said Frontier’s explanation for the cutback is that they are downsizing their fleet.

“The good news is that we’ve demonstrated that we can support an airline here,” said Mayor Curtis. He said the city will look for another airline to fill Frontier’s spot.

They are hoping to expand into the Northwest and California.