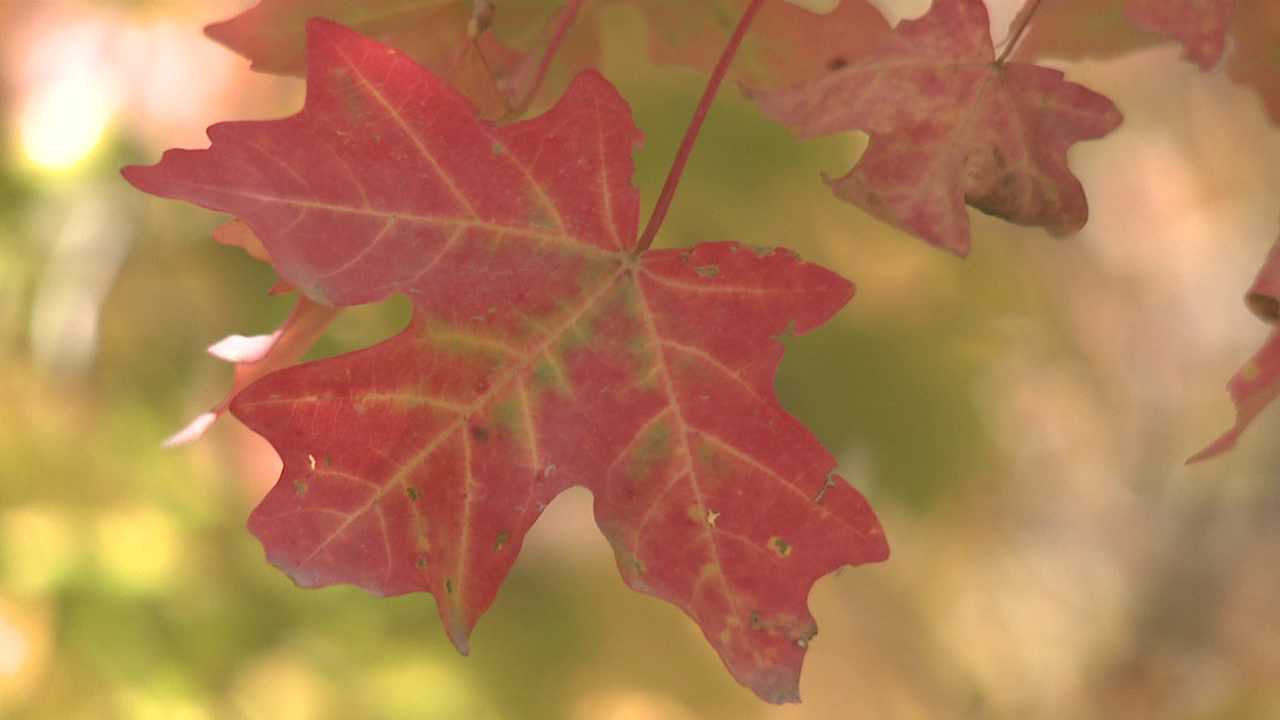 Fall is in the air and the leaves are already beginning to change colors.

MOUNT TIMPANOGOS, Utah – After a record-setting summer, fall is in the air with leaves already beginning to change colors, but the colors aren’t quite as bright this year.

The Forest Service says the trees are stressed because of the drought and a lack of water usually makes for a lackluster fall with leaves turning early.

“It’s very early. We usually see colors start to change about mid-September through October. And then it started to change in mid-August and here we are in the middle of September and they’re at their peak and will start to decline now,” said Loyal Clark with the US Forest Service.

Most of the leaves will be gone by October, so the time to see the colors change is now.

“This is one of the prettiest times of year in the state. Now’s a good time to get out and see what nature has to offer,” said Lehi resident Steven Stanley.