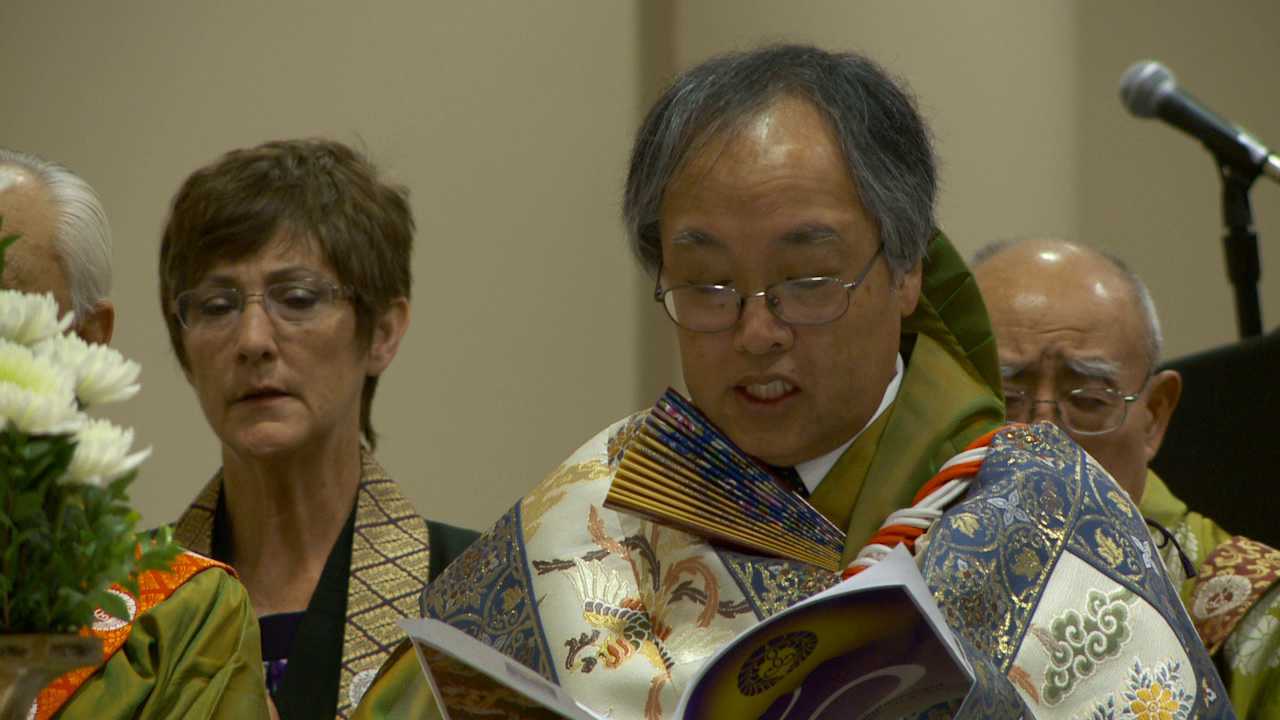 SALT LAKE CITY – Japanese Buddhists filled the Jodo Shinshu temples of Utah on Saturday to celebrate 100 years of Buddhism in the state.

Japanese Buddhism arrived in Utah with migrant workers who took jobs with Utah farms, mines and railroads. Over the years, many Japanese Buddhist churches popped up across the state with increasing membership.

They gathered at the Salt Palace Convention Center in downtown Salt Lake City to celebrate the centennial with the “Walking the Path of Enlightenment” event.

Japanese Buddhists say that while their religion stays the same, their diversity continues to grow.

“I think originally that most of them were Japanese Buddhists and now the diversity of Buddhists here…is a very welcomed diversity of people,” said Karie Minaga-Miya, Buddhist Centennial Celebration chair.

Some local Buddhists say they hope for a unique American form of Buddhism to evolve over the next century.