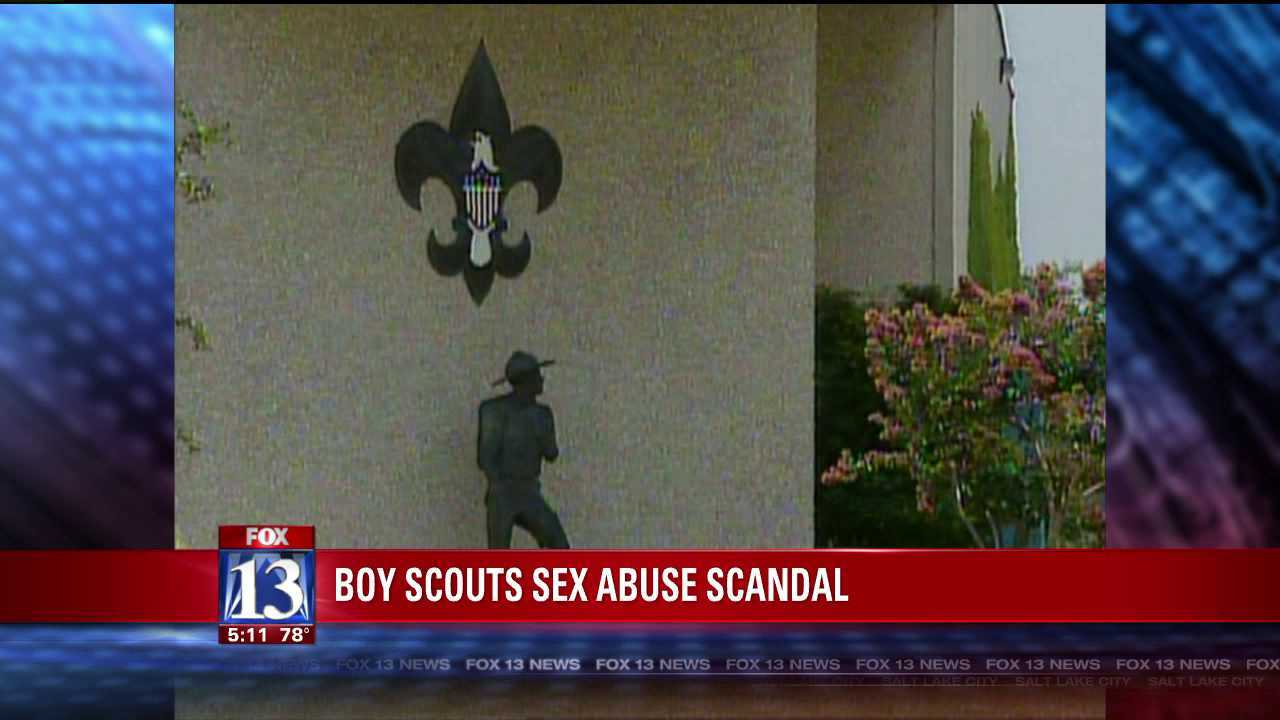 Boy Scout officials say they’ve made strides in preventing child sex abuse within their organizations, but an investigation by the LA Times says at times they may not have done enough.

The paper looked at confidential files from over 1,600 cases from 1970 to 1991. The LA Times says in 400 of those cases, there is no record of reporting alleged abuse to police. Further, in another 100, officials sought to conceal the alleged abuse.

"During that time period there were very few rights that protected children,” said Suzanne Leonelli, Executive Director of Prevent Child Abuse Utah.  “We've seen the evolution through the years, the different legislation, the federal acts that have been put into place for the protection of children, so we see that it's no longer acceptable."

"The LA Times investigation says that a number of the allegations were dropped by leaders citing they were trying to protect the organization's reputation."

"Everything was secret,” said Leonelli, citing the Penn State sex scandal as a recent example.  “That was really about the integrity of the organization or a business or a university versus the welfare of a child."

In a statement, the Boy Scouts of America says: "We regret there have been times when, despite the BSA`s best efforts to protect children, Scouts were abused, and for that we are very sorry and extend our deepest sympathies to victims… The BSA has continuously "enhanced its multi-tiered policies and procedures, which now include background checks, comprehensive training programs, and safety policies."

The BSA says their policy states anyone suspecting abuse should report it to local law enforcement.

Child Advocacy groups such as Prevent Child Abuse Utah work with organizations like the BSA to educate leaders about what to look for and how to handle suspected abuse.

"I don't know if its people are becoming more aware, because the rates are increasing,” said Leonelli. “The prevalence rates are just skyrocketing, we're at the highest rates of abuse that we've ever been, so it's obvious that we still have a lot of work to do."