Climber injured at the mouth of Ogden Canyon 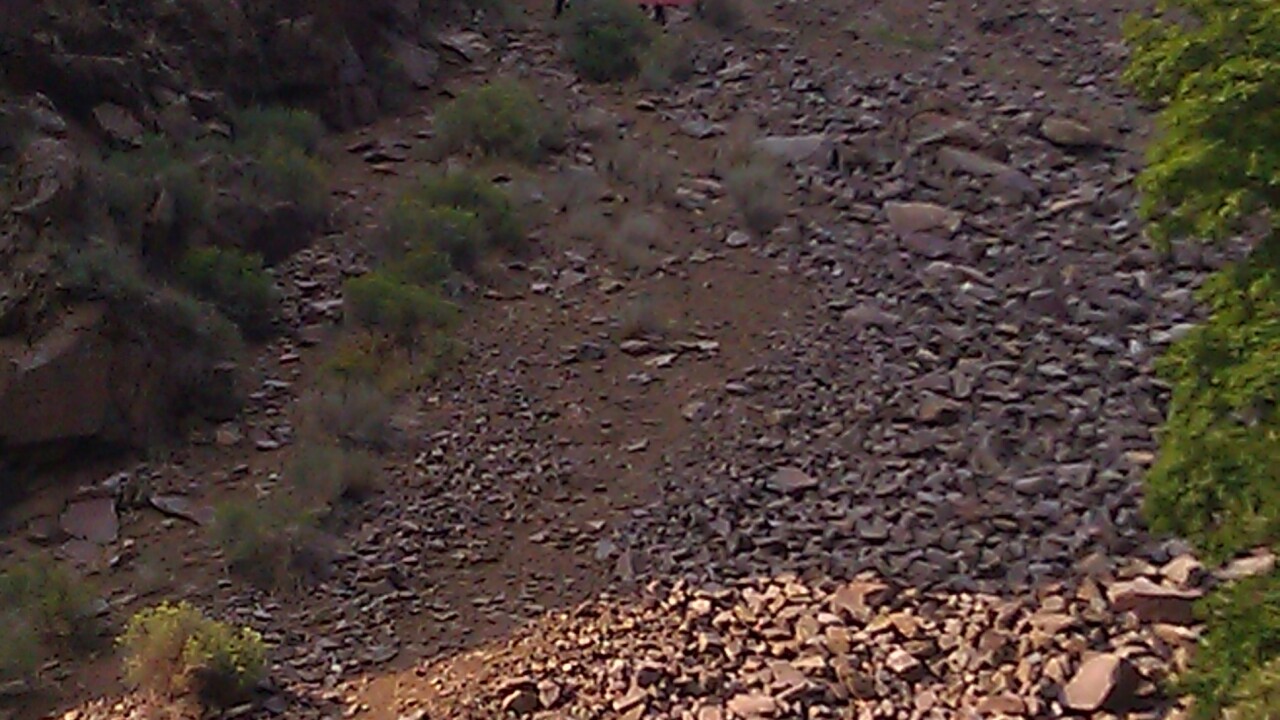 A 24-year-old man was injured Monday afternoon when he fell from a rock face in Ogden Canyon.

The man was climbing near the Ogden Waterfall. Weber County Sheriffs say the man lost his footing and fell approximately 20 feet, then rolled another 60 feet.

Weber County Sheriff’s Lt. Mark Lowther said at 4:18 p.m. a fisherman called 911 after hearing the victim on the side of the mountain calling for help.

When sheriff’s deputies and Weber County Fire arrived at the scene they found the man with serious injuries.

The man sustained head injuries, lacerations and two broken ankles. He was taken by ambulance to an area hospital in serious condition.

“He had been higher on the mountain climbing and had approached a ridgeline and as he was coming up over the top of the ridge, he fell,” said Lowther.

Lowther says the climber was lucky to have someone hear him, because where he was located makes it difficult to be heard or seen from the road.

“It took the fisherman down by the river to see and hear him,” said Lowther.

The man was hiking and climbing alone.

Lowther says the victim was in and out of consciousness when he was taken down from the mountain, but his condition is currently stable.