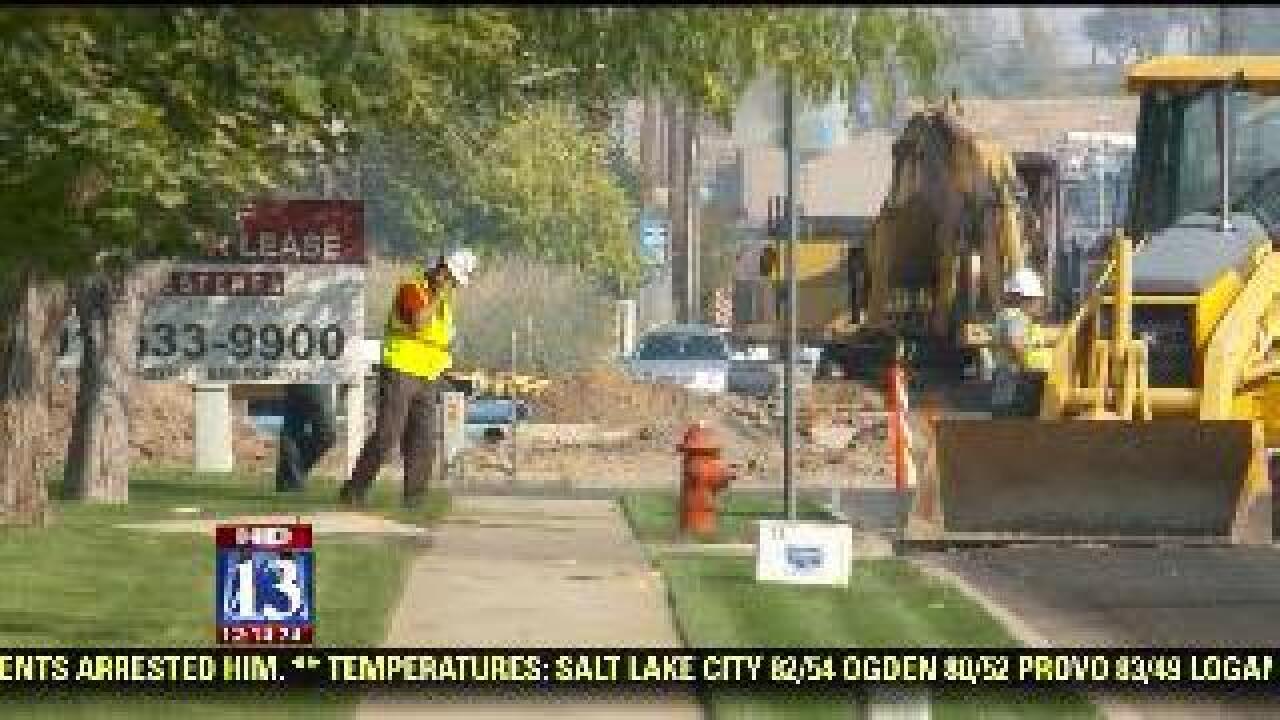 LAYTON, Utah --Questar on Tuesday contained a gas leak that caused evacuations at several homes and businesses in Layton.

According to Darren Shepherd with Questar, a contractor hit a line about 8:30 a.m. near 1450 S. University Park Boulevard.

Shepherd said a four-inch plastic pipe was the source of the leak. Teams had to dig in three different location to get to the pipes that feed the leak.

A suspected gas leak also caused an evacuation in Salt Lake City at Washington Elementary School, according to the Salt Lake City Fire Department. No leak was found and students were allowed to return to class.