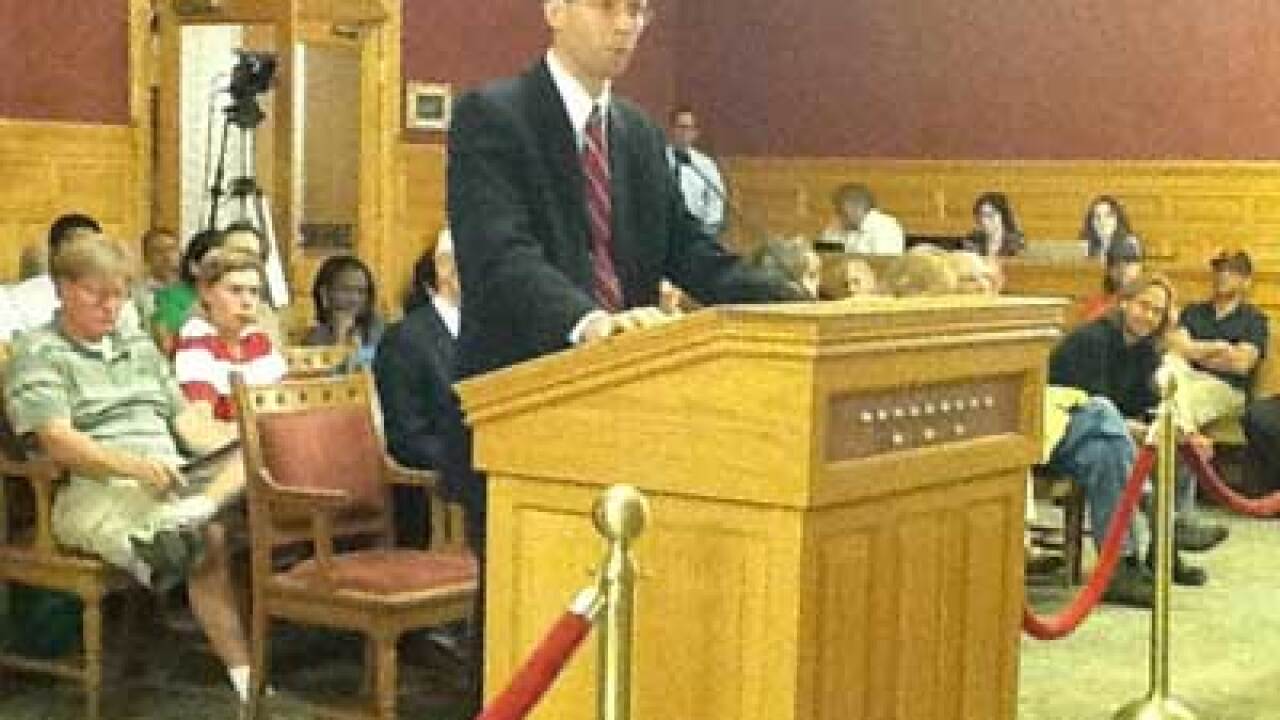 A sizable crowd gathered at the Salt Lake City Council meeting that invited the public to debate whether businesses could serve alcohol in commercially zoned areas that border residential areas.

The city council stipulated that the ordinance should dictate pubs be small in size, about 2,000 square feet. The council also agreed that to make the spacing between the future pubs to be at least 600 feet apart to avoid creating a dense area of bars, or what they called "entertainment districts".

Opponents at the meeting were worried that having neighborhood bars would create an increase in alcohol consumption, which in turn would cause an increase in crime and drug use.

Those in favor of the ordinance felt having neighborhood bars would be safer because residents could visit a pub without having to drive and that it would create a closer community with more gathering spaces.

New businesses that want to serve alcohol in areas near residential neighborhoods would have to go through an approval process to obtain a "conditional use" permit through the city.

After the meeting, Mayor Ralph Becker said he was pleased with the outcome.

Becker has been working to make the city's liquor laws less restrictive ever since he took office in 2008. In 2010 he proposed the neighborhood pub zoning ordinance.