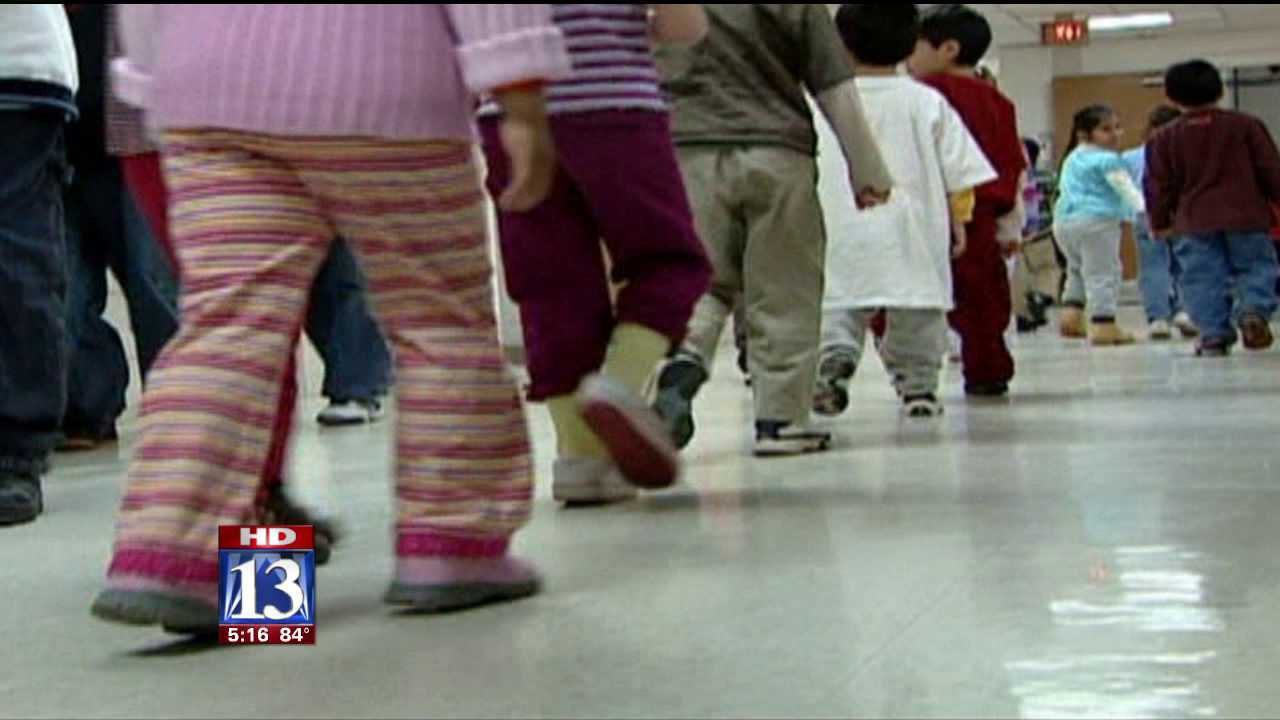 SALT LAKE CITY -- Information released Wednesday from the Utah Department of Health shows 20 percent of children in Utah are at an unhealthy weight and nearly 10 percent of those are obese.

During the past school year, over 4,000 students from 69 randomly selected schools were weighed and measured to help determine the extent of childhood obesity.

"We are finding that one in five of our students in elementary schools are an unhealthy weight," said Patrice Isabella, a nutrition coordinator at the Utah Department of Health. "The most alarming finding is the increase in the overweight status among boys from first, to third, to fifth grade."

The statistics indicate overall numbers of overweight kids have not changed significantly over the past few years. But elementary school aged boys are weighing in as the one category that may need the most attention.