NEPHI, Utah -- After six hours of testimony, 27-year-old Eric Charlton will have to wait a little longer to know if the charges against him will stay.

Wednesday during a preliminary hearing, witnesses recalled the events of May 28, when investigators say Charlton shot and killed his 17-year-old brother Cameron. The family was camping at Yuba Lake State Park. Witnesses say Charlton was showing his brother and a friend gun safety and techniques when the gun when off, hitting Cameron in the head.

Detectives testified about being dispatched to the call and finding a hysterical Charlton.

One deputy testified Charlton told him “I did it. I shot my brother. It was an accident.”

"It's very difficult and that's why we're taking more breaks,” said Defense Attorney Susanne Gustin. “[Charlton] is just totally unglued, and it's just very concerning. And Cameron would not want him to go through this."

Cameron’s brother also took the stand and tearfully recalled trying to help Charlton revive his brother. He also told police it was an accident.

But attorney’s aren’t arguing whether it was an accident, Prosecutor Jared Eldridge says that’s one reason the charge is manslaughter and not murder. They are, however, trying to show whether or not it was reckless.

On the stand weapons experts explored the possibility of a weapon malfunction. Investigators say Charlton was careful to make sure the chamber was empty, but when he put the magazine back in, the bullet may have inadvertently engaged. 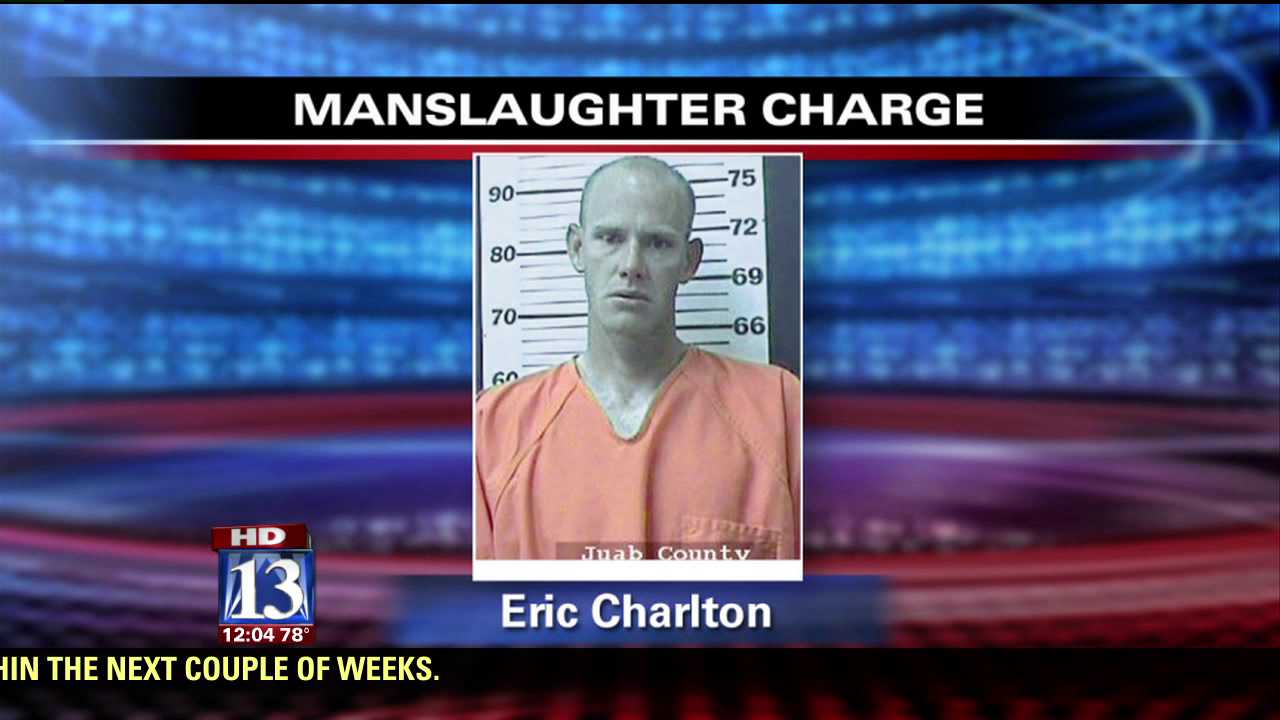 “This is an old gun, 30 years old, made in Brazil,” said Gustin. “So we have problems with the gun.”

Ultimately, Judge James Brady did not make a decision Wednesday. He told attorneys he’d notify them when one was made. Charlton potentially faces two other Misdemeanor charges of Reckless Endangerment and carrying a dangerous weapon under the influence of alcohol.