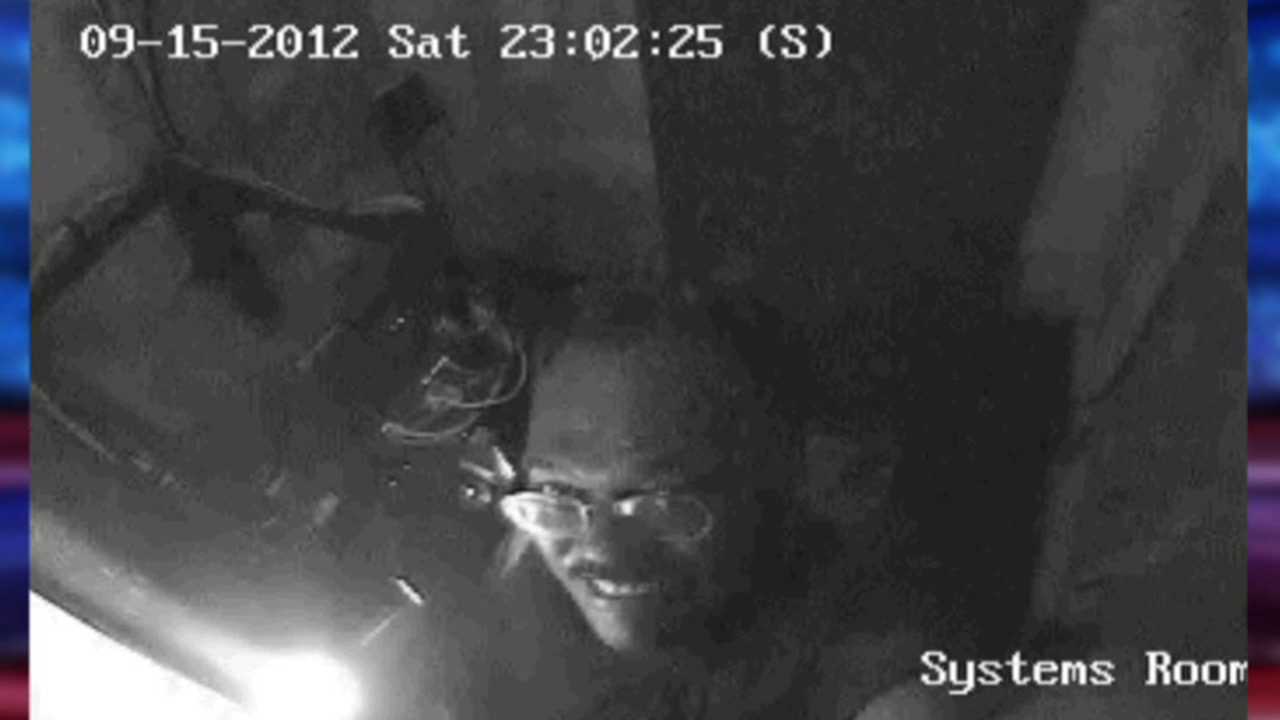 COTTONWOOD HEIGHTS, Utah - Police say a weekend heist at a Cottonwood Heights T.J. Maxx is likely the work of a professional who may have committed other similar crimes in Utah and Wyoming.

The burglary happened on Saturday night and police say whoever pulled it off had very detailed inside information, but now they have video of the suspect and hope the public can help identify him.

Cottonwood Heights Police Det. Steve Olson says the suspect crawled in through the ceiling of an abandoned supermarket, cut a hole into the wall of a T.J. Maxx store, then emptied a safe that had a lot of cash.

The crime wasn't discovered until Sunday and, at first, there appeared to be no clues or evidence left behind, but the store's parent company has surveillance video streamed to an off-site location.

There have been other similar burglaries in the area, including at a Michael's store in July where someone disabled alarms, cut a hole into the wall and emptied the safe. Olson says there may be at least six or seven other crimes committed by the same suspect.

The suspect is black, about six feet tall and weighs about 200 pounds with a receding hairline and a bald spot on the back of his head. He also wears a mustache and wire-rimmed glasses.

Police say the suspect is very good with power tools and had an extensive knowledge of security systems at T.J. Maxx and possibly the other stores that were hit.

Anyone with information is asked to contact Cottonwood Heights Police at 801-840-4000.