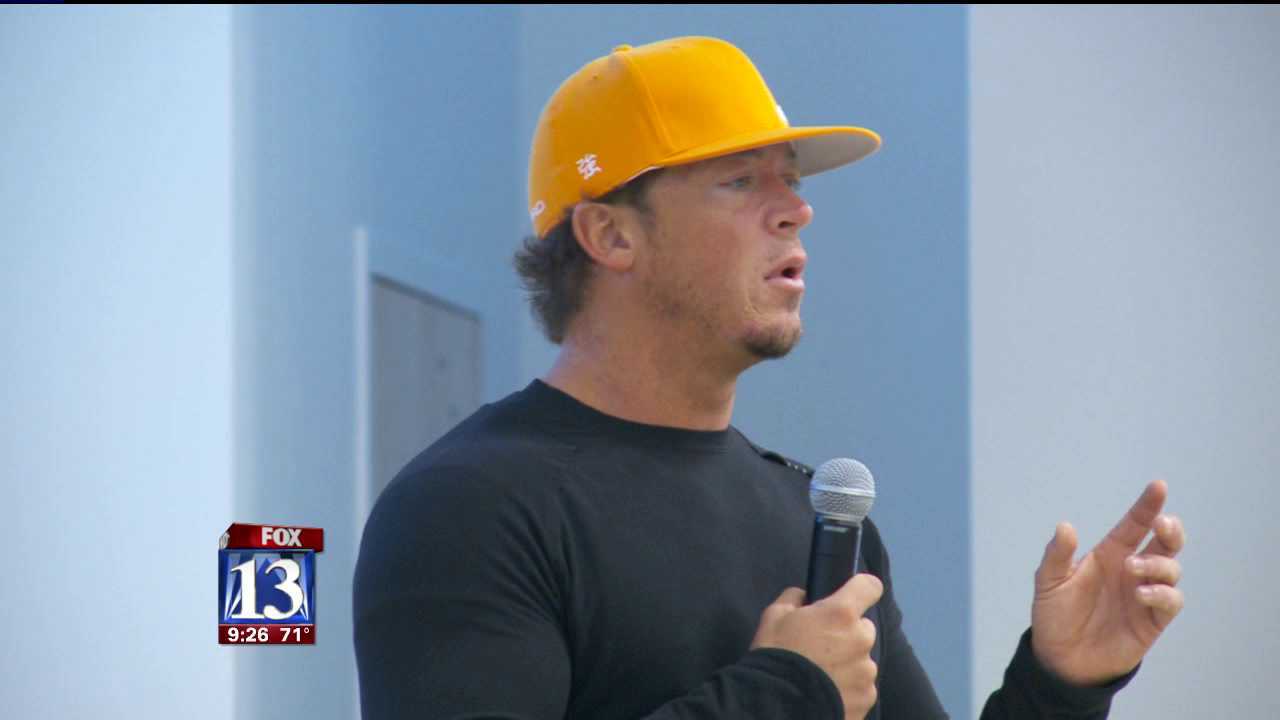 Vivint, a company that specializes in home security, agreed to be bought by Blackstone Group LP this week. Vivint installs security and home-automation equipment and charges a monthly fee for monitoring and other services.

Vivint’s CEO Todd Pedersen says with the company’s growth, they needed to expand.

“It was a good time for our original investors to exit with a great return and bring in someone that was bigger with more financial capacity in the markets,” said Pedersen.

Pedersen says everyone at Vivint is looking forward to working with Blackstone and says he will remain as CEO and keep a large part of his stake in the company.

“The transaction contemplates Blackstone buying out our original investors–they’re taking a majority stake in the company but management will retain a good portion of equity in the company,” said Pedersen.

The company was half owned by Goldman Sachs along with a few other private equity companies.

Vivint started as a home-security business in 1999 when it was originally called APX Alarm Security Systems. It currently employs about 2,800 people full-time, but adds roughly 3,000 or so to its sales force in the summer. Mostly college students who go door-to-door selling services.

Pedersen says the company is building another facility to house an expected influx of new hires over the next couple of years. That should bring about 1,000 more jobs to the Utah market.