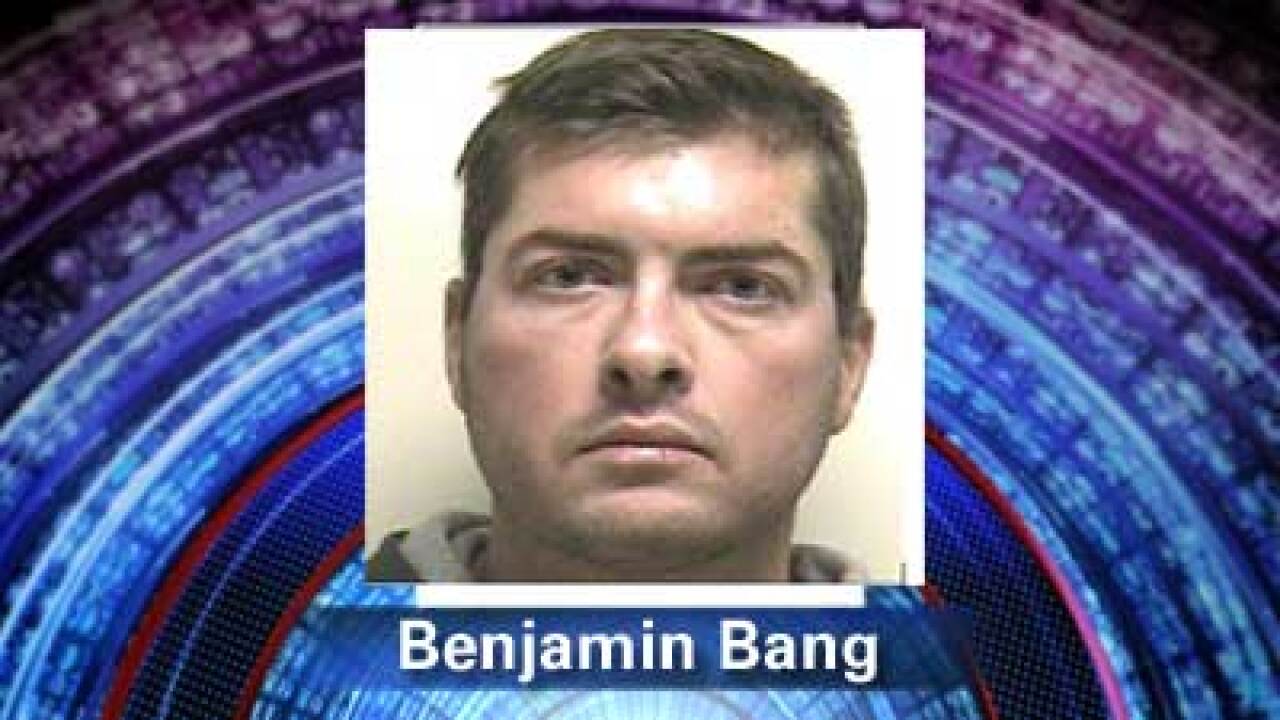 Provo Police say they arrested a man after receiving multiple 911 emergency calls with none that warranted an emergency response.

Police arrested 38-year-old Benjamin Bang at 900 South and 100 East when paramedics informed officers it was the fourth time that day Bang had called 911. They say Bang had already been transported to the hospital and hospital medical staff said he did not have an immediate medical need.

One of the officers questioning Bang asked him why he needed an ambulance. They say he initially refused to answer, but instead asked police and paramedics for a drink of water.

When police determined this was his only need, the officer arrested Bang for emergency telephone abuse and public intoxication.