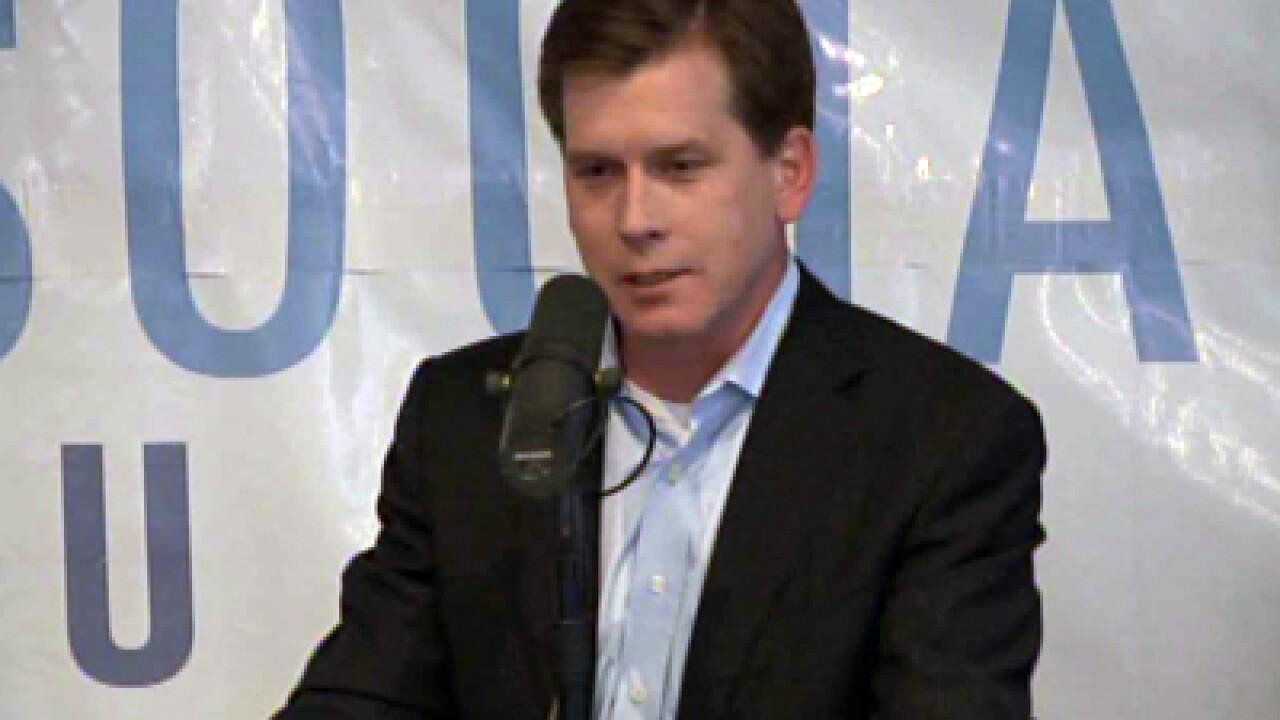 The Salt Lake Democratic Party has filed a formal complaint with the Salt Lake County Clerk’s Office, highlighting three donors who exceeded a $6,000 limit in contributions to Crockett’s campaign.

Utah has no limits on individual contributions to state candidates, but Salt Lake County passed campaign finance laws six years ago, limiting single donors to $6,000 in contributions to a candidate during an election.

Crockett’s campaign says that the law is vague and that they believe they’ve complied with campaign finance laws.

“We believe we have complied. If they make a different decision about it, great. We’ll refund a little bit of money and move on,” Crockett said.

Ben McAdams, Crockett’s Democratic opponent, said in a press conference on Wednesday that he was unaware that the complaint was filed until after it had been filed.

“I wasn’t aware that the complaint was filed until after it was filed,” McAdams said. “I think campaign finance laws exist for a reason and as a candidate I think it’s important to obey the law.”

But Crockett says the formal complaint likely spurred on by the McAdams campaign.

“They may read the rules differently and that’s okay. So let’s get them clarified one way or the other,” said Crockett in an interview with FOX 13.

This is not the first time Crockett has been accused of campaign finance mismanagement. In his 2004 bid for Salt Lake County Council, Crockett failed to file financial disclosure forms but was allowed to remain in the race because the District Attorney’s Office said the finance laws were unclear.

Then in 2006, Crockett received $2,000 over the limit from the Salt Lake County Republican Party.