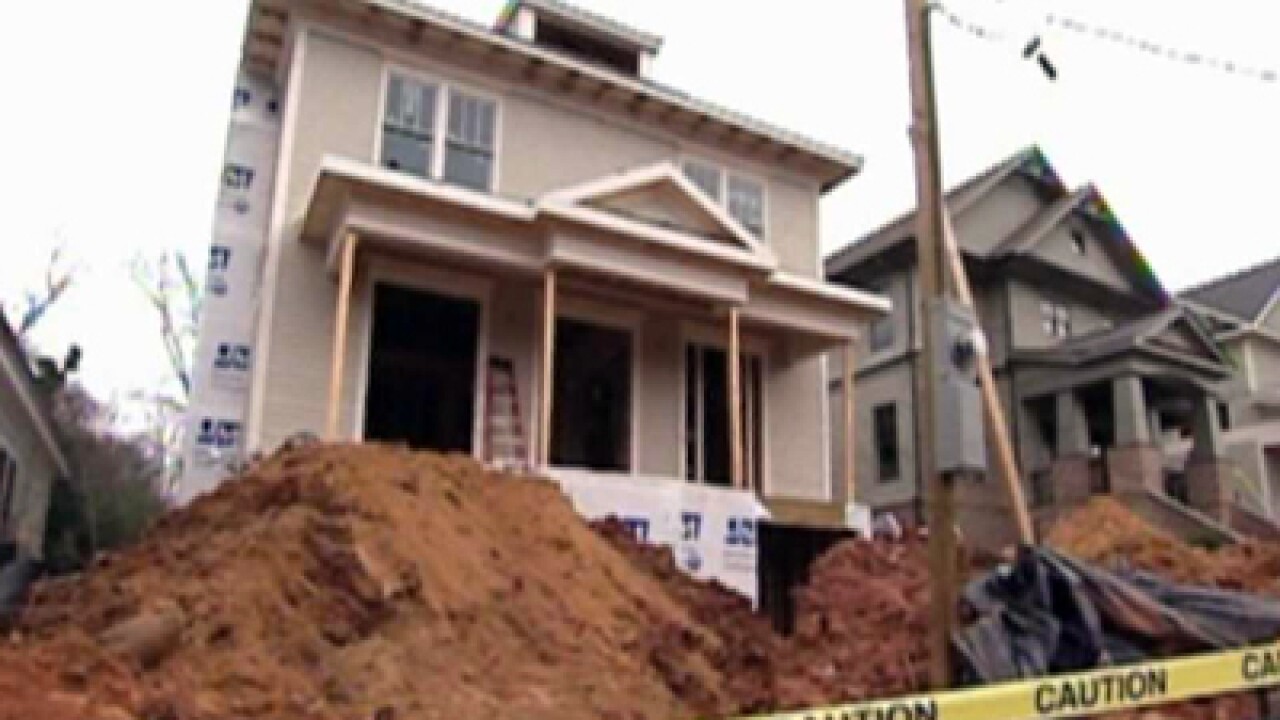 FRUIT HEIGHTS, Utah – Nearly two dozen unlicensed contractors were caught after a week-long sting operation. Investigators say the operation should serve as a warning to homeowners to do their research before hiring someone for repairs.

The Utah Division of Occupational and Professional Licensing set up decoy homes needing repairs in Fruit Heights and St. George then responded to Internet ads by people advertising contracting services for repairs and renovations.

When those unlicensed contractors – 21 in total – responded with their bids, the DOPL cited them then gave them information on how to gain licensure in Utah.

Investigators say many Utahns become victims of unlicensed contractors because most people don’t do enough research to make sure the handymen they’re using are legitimate.

“If we do end up finding someone unlicensed we end up writing citations on them. The unfortunate thing for the victim they may be out five or ten thousand dollars by the time that happens,” said David Furlong, chief investigator with the DOPL.

At least 21 victims know all too well the importance of getting a licensed contractor. Riverton resident Steven Jay Sizemore was sentenced in August after pleading guilty to defrauding homeowners of more than $117,000. He could spend up to 15 years behind bars for his crimes. Police say Sizemore, who is not a licensed contractor, would take pre-payments for cabinets but never deliver or install them.

To avoid becoming a victim, require a written contract, don’t put down a large down payment – pay when the work is finished – and make sure your contractor is licensed with the state by checking www.dopl.utah.gov.