Olympic wrestler’s belongings up for auction 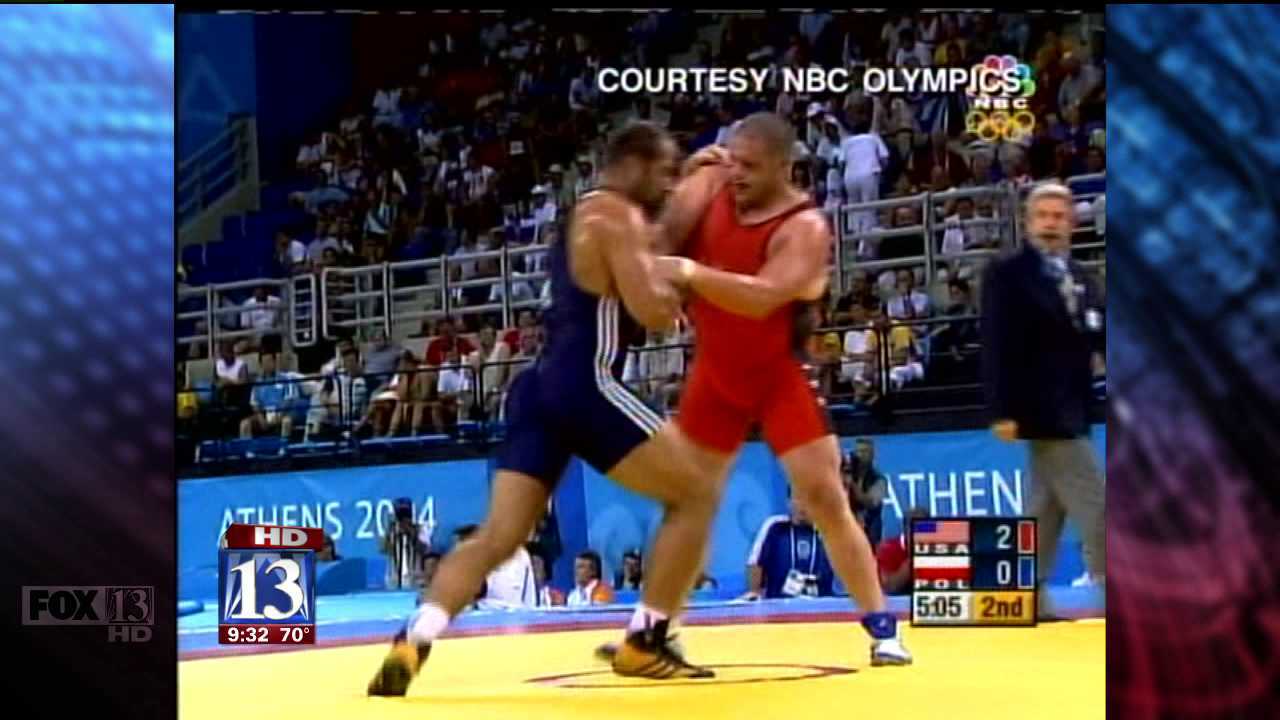 Many of the Greco-Roman wrestler's personal belongings are being held in a downtown Salt Lake City building, until they are put on auction to help pay off his creditors.

One of the 150 items to go up for auction is Gardner`s wrestling ring from the University of Nebraska. Medals from the World Games will be auctioned as well as a Harley Davidson motorcycle signed by the vice-president of the company.

“You have items that are five dollars on the low end and a Harley Davidson that can sell in excess of $10,000,” Olson said.

Gardner, from Afton, Wyoming, rose to fame during the 2000 Olympics in Sydney, beating undefeated Russian wrestler Aleksandr Karelin for the gold medal. His gold medal is not among the items up for auction.

Since his Olympic win, Gardner has lost a toe due to frostbite and survived a plane crash. Now he is dealing with bankruptcy, filed in August. Gardner owes creditors $3 million and Utah law enforcement seized the auction items from his home in Cache County.

“The money we raise here will go to the trustee and he`ll have the opportunity to distribute that to creditors,” said Olson. "That`s how it works; we work as a holding pen for the bankruptcy court.”

FOX 13 was unable to reach Gardner for comment despite numerous attempts to contact him and his publicist.

Before the auction slated for the end of October, Gardner will detail his version of the bankruptcy in a court deposition. He has previously said he co-signed a loan to develop a hot spring resort in his hometown of Afton, Wyoming, which apparently turned out to be an investment fraud, according to the AP.